I still can’t believe I chose this schlub to be the creeper of the week. What am I thinking? OR maybe, what am I smoking *takes another hit* to conclude that this disappointment can be a creeper? Tehol even started wavering on Domonic Brown this year, and I am here to tell you to go against all your instincts and own him… for the week… or maybe more. Actually, Tehol still has a shrine at home dedicated to the man and has some delight for him again. Really, what kind of contributor would I be if I didn’t talk about Tehol when speaking about Brown? To take it a step further, let me quote the FML (Fantasy Master Lothario) who said this past Friday “As someone who benefited greatly from Brown’s 23-homer 1st half in 2013, let me be the first person to point out that Brown is capable of great things”. This may sound more like a buy than a creep, but when it comes to Brown, lets take it one step at a time. I’ll call him Baby Steps Brown for now. Time to insert my gratuitous What About Bob? clip.

This week, the 6.2% owned lefty Domonic Brown has six games and the blessing of my boss. Seriously man, I picked him and started writing this on Thursday. It’s all good G, we think alike… sometimes. We also think alike with that Buick humping sexual degenerate: the Hitter-Tron, who gave him a $10.4 value for the next calendar week. In those six games, Brown goes against all right-handers on the road. His first series opens in Arizona, which plays more neutral to lefties for power, but is good for extra base hits. I’m hoping his schmotatoness carries over here and onto the next series where I’m chomping at the bit. Miller Park has been tops for home runs this year and over the last few seasons, has been very favorable to lefty power bats. Am I the only one who feels like this isn’t a creeper-type player? Maybe it’s the polarizing effect he has had, or maybe it’s the battered manager syndrome that so many suffered through. He falls out of the creeper norm but at this point we are looking at under owned bats to run with as long as we can. Get Brown in your line-up and hopefully he doesn’t leave a stain on your stats.

My favorite frankencatcher has finally been gobbled up. Goodbye Beef Welington, I’m gonna miss you. You went from 3.5% owned last week to 19.5% as of this writing. I do like John Jaso, even though I have been scratching my head over the first four days of the week when the Rays have a very strange two games. He gets right-handers for 4 of his 5 games with two of those coming at Texas where the Hitter-Tron loves him. One player I want you all to keep an eye on is Josh Phegley. Rock the Vogt has not been bouncing back like I had hoped, and have to wonder if Phegley gets more AB’s. 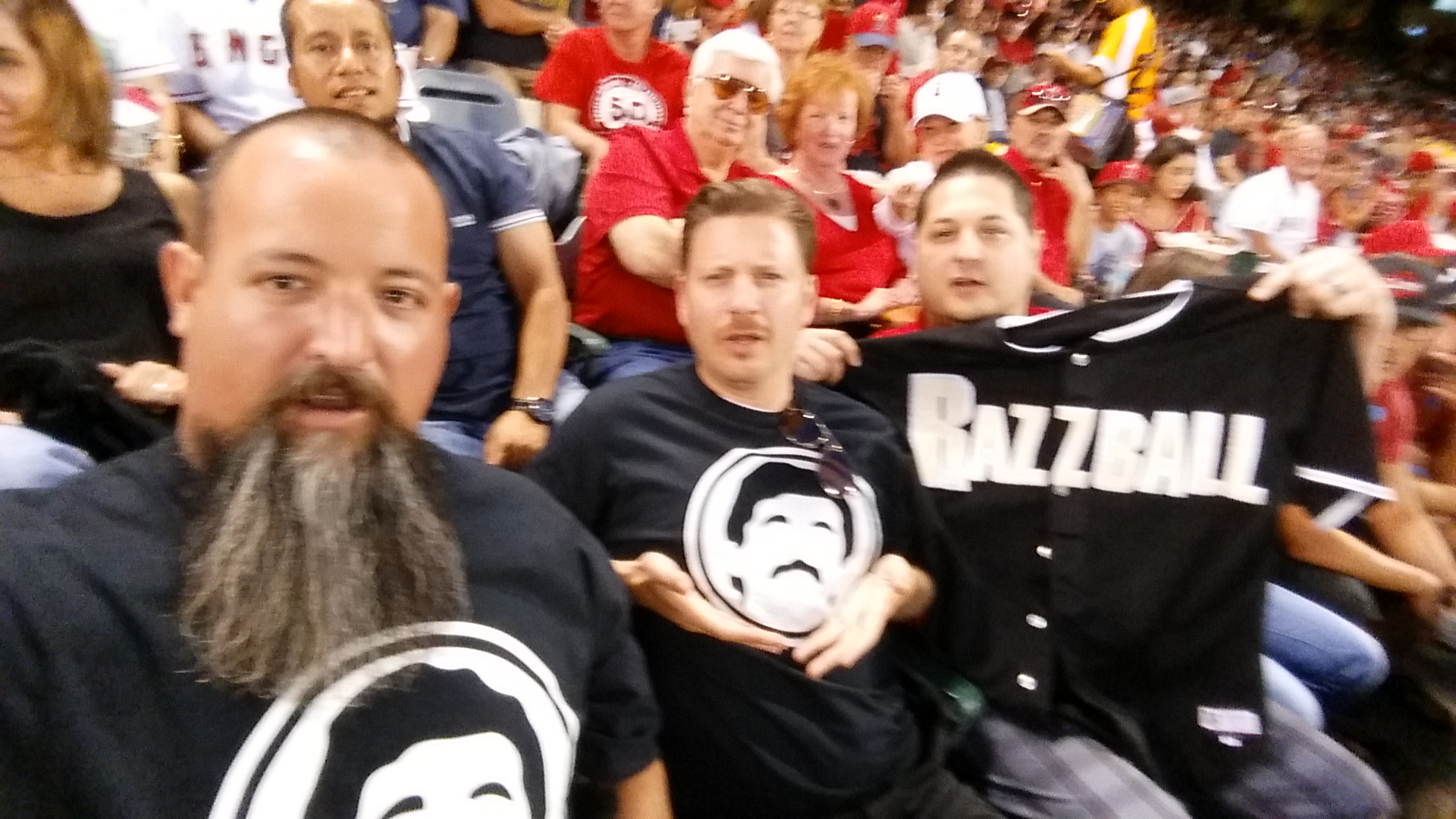