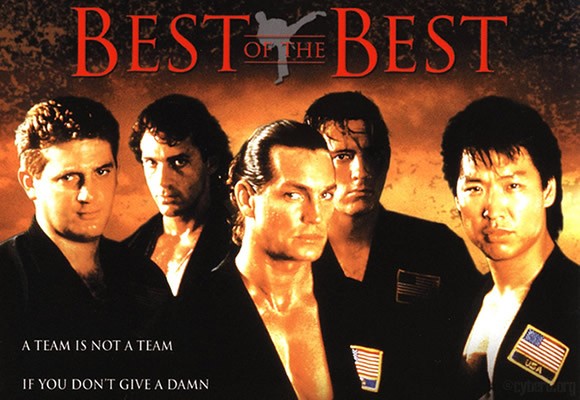 Who is the best of the best? Or at least, who is the best at each position? I guess the term “best” is subjective, but since I am authoring this post I get to define its meaning. The three key data points I’ve used here are penis size, number of beers they can drink and 2016 salary. Ok, that’s false. The real stats are current points, points per plate appearance and average draft position. Looking at the results it seems that the only player with an ADP of the first round that actually proved to be the best at his position is Anthony Rizzo, and he was more of an early second round player. That’s not to say that any of the following players are less than studs, there just happens to be a player at their position that was better. Let’s look at the results…

Want to take on myself and other Razzball contributors and readers in a Fantasy Football League for prizes? Join here!

Is this really happening? Is Wilson Ramos really threatening to take the title from Buster Posey? He most certainly is. Here’s how I see it. There’s no doubt I’d rather have Buster Posey. He has more points (320) than Ramos (292). However, Ramos has the better PPPA (0.735) than Posey (0.718). No matter what I am taking Posey, but here’s the kicker. Posey was the first catcher off the board with an ADP of 26. Ramos wasn’t even drafted. This means that in terms of 2016, Wilson Ramos has been a much more valuable catcher. Winner: Ramos (2017: Posey)

It appears we have a triple threat match at first base. Tables, ladders and chairs anyone? This match is about as close as it gets. Encarnacion seems to have the market cornered with respect to home runs and RBIs, already with 34 and 100. However, I’ve said it before and I’ll say it again, in points leagues there is only one category that counts. Points. Rizzo leads with 403 points. Encarnacion has 389. And Paul Goldschmidt 380. Despite ranking Goldschmidt as the top hitter in points league coming into the season, I must admit that I’d rather own Rizzo this year. He’s just been better and he’s on a much better team. Winner: Rizzo (2017: Goldschmidt)

As well as Daniel Murphy has been this season, there’s no way he can stand up to 5’6″ Jose Altuve. At 31 Murphy is having a career year. He’s working towards 30 home runs, more than 100 runs batted in and has a .347 batting average. His pace puts him at about 550 points. Jose Altuve is playing at another level. His current line of 19 HR, 75 RBI, 26 SB and .364 BA screams fantasy MVP. He now has 466 points and is on pace for 629. I don’t think he quite gets there, but a hitter hasn’t scored 600 points since Miguel Cabrera in 2013. A feat not even Mike Trout has accomplished. I feel Murphy got a raw deal here by being matched up against Altuve. After all, he not only also qualifies for 1B and 3B, but he’d also be a strong contender at both of those positions. I actually project him to win at 1B. Winner: Altuve (2017: Altuve)

Josh Donaldson was the first 3B off the board in this year’s drafts with and average draft position of 8. It should come as little surprise considering he was the top third baseman last season with 41 home runs, 123 RBIs and 541 points. While he’s on pace for slightly less homers (37) and RBIs (123), his point total is increasing to 559. One would think with 559 points, he’d still be the king of the hot corner. Not so fast. Nolan Arenado is on pace for 566. For 2016 I am giving the slight edge to Arenado. Longer term, it’s Arenado all the way. He’s five years younger and plays his home games in Colorado. Winner: Arenado (2017: Arenado)

Preseason I would have expected Machado to be in the 3B championship, however his eligibility at SS makes him an even more valuable asset to a fantasy team. At the moment, Manny is only the fifth best third baseman in points leagues with 371 points, behind Arenado (426), Donaldson (421), Murphy (409) and Kris Bryant (380). Although, going forward, I’d take Machado over all of them except Arenado. But when a player has shortstop eligibility who cares about 3B? For the first time in a long time shortstop is a pretty deep position this season. There are a lot of challengers to Machado’s top spot, but the one that seems to be at the top of the pack is Francisco Lindor. Lindor is knocking on the 20/20 door and it has a good chance of opening. His 343 points have him just above Xander Bogaerts, but are not enough to put him above Machado. I wonder where Manny’s 20 stolen bases in 2015 came from. Winner: Machado (2017: Machado)

Since 2012 Mike Trout has been the hottest thing in fantasy baseball. It doesn’t matter what format. In recent years I believe Clayton Kershaw has emerged as the number one pick in points leagues, but if we focus only on hitters, then Trout has been the consensus number one. There was some discussion this year about Bryce Harper usurping the role, but I wasn’t buying into it. However, let’s fast forward to 2017 drafts. If you have to choose between Trout and Mookie Betts, who will you pick? Based on this season Betts is besting Trout. Even with about 30 less plate appearances Betts (460) has 50 more points than Trout (410). Even so I am still drafting Trout over Betts next year. My answer might not be the same come 2018. Winner: Betts (2017: Trout)

No bill would be complete without an appearance from both David Ortiz and Miguel Cabrera. Based on points per plate appearance Ortiz (0.908) is the best player in points leagues. He’s just ahead of Daniel Murphy (0.906) and Jose Altuve (0.896). But there’s more to evaluating players than just PPPA. A few years ago Miguel Cabrera was the best thing in fantasy baseball. Then Mike Trout happened. While he is still a top bat, at 33 years old Cabrera is slowly starting to blend into the crowd. However, he does have 368 points and is on pace for over 30 knocks, 100 ribbies and 490 points. Ortiz is having a career year and is on pace for 562 points. Winner: Ortiz (2017: Forfeit) 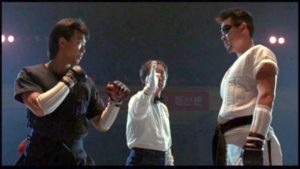 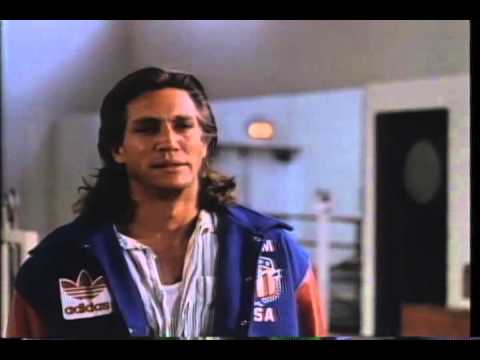