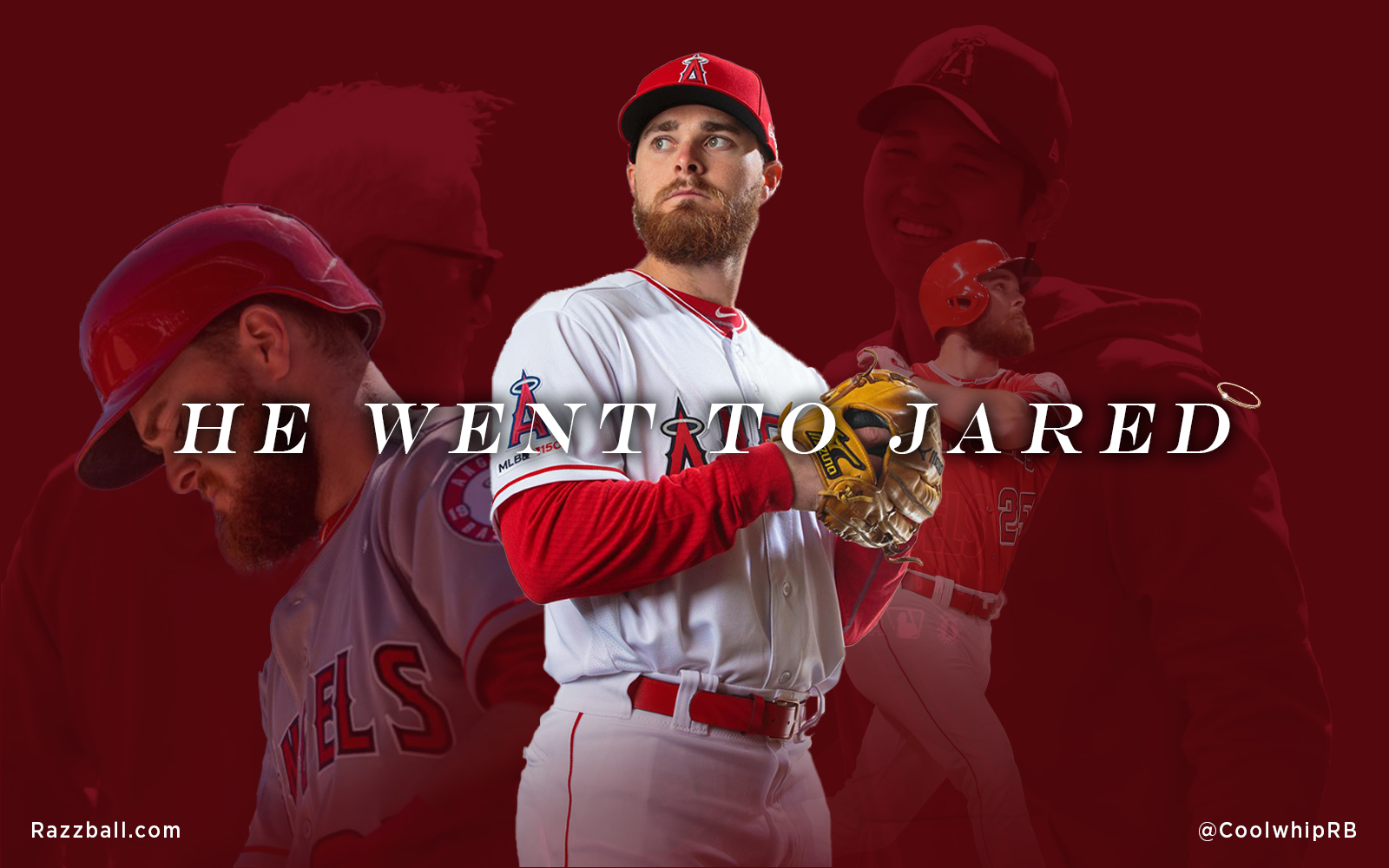 You walk into the banquet hall where your cousin, Jared Walsh, is having his bar mitzvah, and the first thing that hits you is the macho-aggressive tones of Kenny Loggins. Kenny shouts at you a question, “Are you gonna wait for a sign, your miracle?” Down by your side, you snap your fingers, and quietly answer, “Stand up and fight.” As if he’s talking directly to you, Kenny’s pulsating voice hits you with another command, “Make no mistake where you are,” and under your breath you quietly respond, “This is it.” Kenny, “Your back’s to the corner.” You slide your back against a wall and louder now, “This is it.” Kenny’s fighting you to be better, “Don’t be a fool anymore.” You, fighting back tears, “This is it.” Then your aunt comes over and asks you if you’re still dating that goy, sees tears streaming down your face and uncomfortably waits for you to compose yourself. Kenny’s back, “The waiting is over,” you run to the stage, but Kenny sings, “No, don’t you run.” Finally, you get to the stage where the deejay has his back to you. All you see is his Orioles’ jersey and his last name Stewart. When he turns to you, you see DJ Stewart, the epitome of cool, and not just because he’s in front of a wind machine. He leans down and says with the wisdom of a great sage, “I’m just a hot schmotato, you’re the real star.” He’s right, of course. That’s all you need for the final ten days. Jared Walsh looks like a Quad-A player, but he’s hitting in front of Mike Trout, and it doesn’t get any better. I’m grabbing Walsh, DJ Stewart and everyone from this bar mitzvah — even you, Aunt Marilyn! Also, everyone is expendable (except Aunt Marilyn, bless her heart). Play only hot hands. You need to play footloose and fancy free with your teams in this final stretch. “Did someone say Footloose?” That’s DJ Stewart readying up the next Kenny Loggins. Anyway, here’s some more players to Buy or Sell this week in fantasy baseball:

Sean Murphy – He’s been platooning a lot with Jonah Heim, who sounds like he knows a thing or two about bar mitzvahs too, but when Murphy’s been in there, he’s been hitting.

Bobby Dalbec – Carve up a piece of venison to look like Bobby Doerr, have it with a glass a Malbec, and call it a Dalbec, or you are not doing this fantasy thing correctly.

Jose Marmolejos – Yo, DJ Stewart, put on some of that Gypsy Kings shizz! Marmolejos…Marmoley-ah!

Nate Lowe – Oh, snap! DJ Stewart is now putting on Lil Jon! Get Lowe…Get Lowe…To the window! To the wall! To the sweat drops down my face while trying to win a fantasy league!

Ty France – For our five girl readers, we have another three days of this Hot Girl Summer. Pull out your crimping iron, and get your hair did! Now that you’re looking your best, grab France. It’s the one chance for a romantic getaway this year.

Scott Kingery – With Hoskins out, Kingery should see near-everyday starts. Don’t make me try to figure out other positives for Kingery this year.

Yairo Munoz – Can’t believe the Cards gave up on this guy didn’t they know he’d have a near-.450 BABIP?

Ke’Bryan Hayes – How great has this guy been? Huh? (Don’t look at his stats, they’re not great.) So great! (Well, it’s only one more week where he needs to sustain the unsustainable peripherals.) Awesome stuff! (If you ignore everything I’m saying in the parenthesis.)

Alec Bohm – Hasn’t been nearly the call-up as Ryan Mountcastle, but worth owning in most leagues. On a side but related note, I wonder how many of the rookies called up this year get exposed next year because so many barely saw time above Double-A, and get sent back down. I’d guess at least a handful of surprising names.

Justus Sheffield – This is a Streamonator call, like the call it makes to its local consignment store.

Jose Urquidy – This is also a Streamonator call. “I don’t have money to buy all of them, I was just wondering if I can come by and chat with your secondhand electronics.”

Andrew Miller – The Cardinals still have about a half season to play, so a bunch of guys could get saves for them this final week-plus (Gant, Helsley, Gomber, some other goober). My guess is Miller’s the first guy to roster. Am I singing, “I love you, you love me,” to Miller? No, I’m not Barney Miller.

Yoshihisa Hirano – The M’s closer should be higher on people’s radars. At least as high as Ty Buttrey. You’re trying to get saves, not cover goddamn popcorn!

Stefan Crichton – You know who Crichton is? A guy you draft for saves in November in your way-too-early drafts, who you have no expectations for and he turns out to be a top five closer next year. Did you believe that? Then I have a story about an amusement park that uses found DNA to recreate dinosaurs, gets a ton of people eaten, then reopens every five years.

Everyone – Stop looking for an “everyone” on your fantasy team. Everyone isn’t a person, it’s everyone. Keanu, “Whoa.” You can’t wait for some phantom hot streak that may or may not come. I’d drop everyone this final week if they’re not performing. There’s no time to wait. This is it, as Kenny Loggins tried to instill in you, and you need to do whatever it takes to win your league! Don’t be afraid of success. Be the hero you always dreamt yourself to be. Be a bright, shining star who is able to win a rando 60-game fantasy season! Be the man you see when you look in the reflection of your computer screen when your fantasy team page is loading. DJ Stewart whispers, “If you’re scared, give me your Loggins, and I’ll take the controls.”