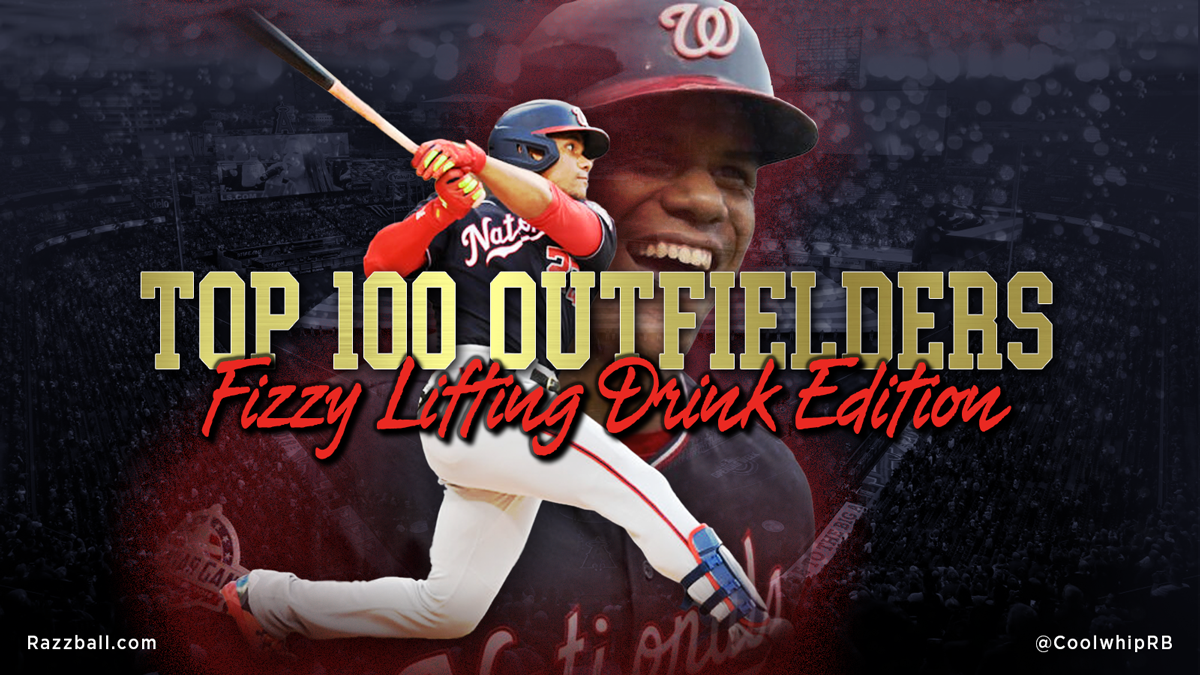 The second half of the season is upon us boys and girls. And since the second half of baseball is basically a new season I spent the All-Star Break rebuilding my methodology for these ranks. I kept the core data but decided to change how I look at it a bit now that we have had nearly three and a half months of 2021 baseball data to draw from, which is now MORE than all of the 2020 season and its tomfoolery. So we turn a page and begin anew.

Unfortunately, we will be beginning anew without Ronald Acuna Jr., RIP. It will be interesting on draft day next season as for 2 seasons back-to-back now, Mr. 1.01 has dealt with an injury missing a good chunk of time. I think I still see him as the big Mac Tildaddy, but there’s some blemish on his armor now that wasn’t there before. Hopefully, this is just a blip on the radar. As the sun sets on one of our heroes, it rises for another. Who could that be? None other than…

Juan Soto – 2 homeruns in his first game back from the Home Run Derby. The kid went to the factory and sampled the fizzy lifting drink and came back with that pop-pop fizz-fizz, and oh what a relief it is. Was that a Willy Wonka and Alka-Seltzer mashup? Damn right. Me and Grey both had the same idea. He finished the sudden death tiebreaker hitting 3 HRs in 3 swings. Someone found his swing again. I think we see a renewed Sexy Dr Pepper in the 2nd half to go along with his standout red numbers on statcast that I pointed out a few weeks ago. Literally the ONLY thing he needs to do better is hit balls in the air more. He’s still so young and rumors of his demise have been greatly exaggerated.

Eloy Jimenez – Began his rehab assignment and already crushing balls. Someone else got a hold of the Predator Blood huh? Superman is not dead after all? And the Flash is not far behind him (Robert). Find out in our next episode!

Adolis Garcia – So it hasn’t struck midnight on this Cinderella story yet. Over the past 30 days he’s been hitting .250 with 6 HRs and 16 RBIs. He’s still remaining productive in the Rangers lineup. This is no small task. His AVG has regressed some, but he’s still out there doing it.

Tyler O’Neill – The data still looks great for him and now with some injury/allergy scares behind him, he looks primed for another run in the second half. The only thing keeping him from a push into the top 20 or so is his 30% K rate and a walk rate around 6%. Not unlike the man mentioned above him. In fact, at this point they are essentially the same hitter. [Insert Spiderman meme.]

George Springer – The prodigal son has returned from the IL. Needless to say, if he is anywhere close to 100% he’s going to have a very good second half in front of that lineup.

Mookie Betts – Hip injuries are no joke and he just aggravated it Saturday. Early reports are saying it’s only a “hip irritation” and that he could be back in lineup as soon as Monday. Apparently, he’s been dealing with this all season long and this was a flare up. So, depending what happens with this you could see him falling down my list next issue. FOR NOW, I’m leaving him in the 2 spot because he’s on pace for close to 120 runs 25 HR and 15ish SB. Obviously not his best work and clearly something has hamstrung him (I mean hipstrung, errrr you get what I mean), but in a season such as this nobody is running away with the crown. It’s kind of a latenight gameshow called “Who Wants to Finish the Season Healthy?”

Charlie Blackmon – I just can’t seem to write off this guy completely… sigh. IT’S FREAKING COORS. sigh. I dialed back expectations some more and even with looking at things in a new light somehow he’s still at the cusp of top 40. But I don’t think I’d go about trading for him, so many more intriguing options available.

Kyle Schwarber – The Schwarbino! My Icarus, you flew too close to the sun. Not sure how many games he’ll play yet, but I baked in some mild optimism… you probably shouldn’t though.

Jarren Duran – Not added to my list yet. BUT! that doesn’t mean you shouldn’t add him to your roster. Duran possesses both speed and pop and in a lineup like that, it can take you places. Just look what it did for JBJ.

Jarred Kelenic – After he fell flat on his face in call-up numero uno, I’m hesitant to add him to the top 100. Right now I have him sitting just on the outside looking in. He’s going to need to show me something first before I try to project any real value here. Though, def worth the speculative add.

Vidal Brujan – Not sure how long until he gets OF eligibility, but when he does he’ll probably make the list. Speed is very valuable these days.

The 2nd Half Board

I’ll be out of commission this coming week, see you all back here for a deep dive after that.

Indeed, he seems to have all the markings of a hot/cold hitter. Thanks for reading!

Are you expecting a big drop off for Mullins?

Some yes, but not a huge drop off. Enough that will regress his HRs and RBIs some due to his hardhit% and avg Exit Velo. Still should be very solid. This is more about others getting healthy and producing that didn’t before and him getting a bit less “lucky.” Thanks for reading!

Surprised no room for Jake Fraley on this list

homeboy is IL’d and losing PT fast with Kelenic called up, Bauers on the team now, and Shed present. All those reasons make it hard to reach top 100 value via ABs. However, if there’s another injury when he comes back tho, that’d open the door. Thanks for reading!

Vidal has not been impressing me so far.

He also doesn’t have OF yet. He’s got some time for both. If he’s getting 1+ steal a week and 300 OBP there’ll be value in that. Thanks for reading!