Please see our player page for Oliver Drake to see projections for today, the next 7 days and rest of season as well as stats and gamelogs designed with the fantasy baseball player in mind.

Was having a chat in the comments the other day with Razzball writer, Coolwhip, and I said to him something like, “Wonder if starters who throw weak-sauce fastballs are going to be better this year because there will be less effort, and leff esort (sic) this year is better because no pitchers can throw hard with no real ramp up to the season.” Leff esort is such a great concept. It’s like saying ‘less effort’ without opening your mouth, so it is being said with less effort — hence, leff esort. Leff esort is such an easy way to live, yet alone pitch. Could all those jacked 99 MPH fastballs be just too much this year and leff esort is the way to go? I don’t know. But it does seem like guys sneaking by on 91 MPH or slower fastballs are having a much better time so far. Aaron Civale couldn’t get arrested with his 91 MPH fastball (if there was a law against 92+ MPH fastballs), yet here he is. Giddy up, Ryan Yarbrough (88 MPH), you slow dog! Sure, you’ll do, Jon Lester (89). Hey, look at Ross Stripling (91), and you too, Matt Shoemaker (91). Merrill Kelly had moments of 92+ MPH fastballs in his first game, but he is more about his cutter (90 MPH), curve and change. Last September, Kelly also dominated, and I’m adding him everywhere. Maybe we’re all just trying too hard and we need leff esort. Anyway, here’s some more players to Buy or Sell this week in fantasy baseball:

“Have I been wrong, hypnotized, paralyzed, by what my eyes have seen,” sang Natalie Merchant the last time I saw her at Lilith Fair. As I lay there, on that hemp blanket, eating a homemade granola bar, I thought, “I’m buying whatever that Merchant is selling.” Sadly, I can’t have my soul enriched during these dastardly times by some female honkeytonks, unless I happen across something between my binge watching of Siesta Key. Then, yesterday, Nate Pearson (5 IP, 0 ER, 4 baserunners, 5 Ks) was as good as Natalie Merchant and Siesta Key combined. Yo, my man went from a 99 MPH fastball that had Nats’ hitters bulging their eyes to a backdoor 77 MPH dipsy with poise of a 15-year vet. The 99 MPH fastball is enough, but his secondary command, just dropping pitches in. Go to the top of a mountain and let out a chef’s kiss. This was against the defending champs, and he was like en bee dee. Massively impressed by him during Spring Training in March just off a few clips, but watching him for five innings has me convinced:  He can be this year’s Chris Paddack. He should be owned in 100% of leagues. Anyway, here’s what else I saw yesterday in fantasy baseball:

Roto-Wan is at the Jersey Shore this week, home to the iconic reality show of the same name. Much like the cast of misguided Jerseyites our MLB season is already riddled with disease. I won’t depress you with talk of how this kind of travel and interaction is a slap in the face of a contagious virus. COVID will do that enough. I’m here to try and catch up on the widespread bullpen carnage of this very early season. Hopefully, you headed my advice and discounted closers in your drafts. Now’s the time to plug those holes. You’ve got plenty of options. Unlike the guys that settled for going home with Snookie.

Yesterday, the Mets debuted their 2017 1st round pick, David Peterson, and he went 5 2/3 IP, 2 ER, 9 baserunners, 3 Ks. Here’s bit of tid on him:  Tall dude, stands about 6’6″. *standing on my chair, arm up in the air* About yay high. Fastball velocity sits *gets off chair, points at my framed picture of Angela Lansbury* low 90’s. Slider and curveball are *looks around to illustrate, points at colored-in Denny’s placement of a cowboy, realizes that won’t be enough, takes crayon and draws a cape on the cowboy* That’s a super okie. As in okie doke. C’mon, that was an easy one. So, lots of okie-doke usually equals okie-dookie, but he has solid command, so he might be a four to five real-world starter, which makes him good for Streamonator in shallower fantasy leagues. In a short season, there could be some value here. He should at least limit damage, as he did last night in Fenway. Also, Prospect Itch wrote about 500 words on David Peterson in his 2020 Mets fantasy baseball prospects writeup, and only one overt threat directed at me. Anyway, here’s what else I saw yesterday in fantasy baseball:

So, how’s everyone doing after four days of games? Still early, right? Actually, it’s not early. It’s never early this year. Early took the first train out of the station with your wife and dog. Say goodbye to your life, Early walked off with it. Four days this year is approximately three weeks into a regular season. Four days into the season this year is a cherry and whipped topping into this sundae, and one scoop in there might be chocolate chip mint, which you have to skip because it tastes like sugary toothpaste. One guy whose entire Sunday was chocolate chip mint is Justin Verlander. Sounds like he’s out for the season with a forearm strain, which is usually a precursor for much worse news. Won’t speculate what this means for his career, but if this is the last time he plays, it truly bums me out, even if I never wanted to own him. He was glorious to watch, in and out of the bathroom mirror with Kate. Anyway, here’s what else I saw this weekend in fantasy baseball:

There haven’t been any big callups and there may not be again this year. The cards are mostly on the table. Best of luck in your final push for fantasy greatness. Hopefully you’re flush with Yelich’s and Lindor’s but a Moore or Rojas may do in a pinch. Like Billy Idol said, and I think it was in reference to September steals in fantasy baseball, we need “More, more, more. More, more, more.”

Congratulations to Roto-Wan on the birth of his child! Playing a little catch up on the baseball world myself as I was out at a bachelor party all weekend. July is coming to a close, and every week matters as you chase down every point that you can for a title run.

Despite their lack of fanfare from a player development standpoint, the Baltimore Orioles have done as good a job as any in developing major league talent. The usual knocks are their inability to develop, and keep major league starters. As players like Jake Arrieta, Eduardo Rodriguez, and Zack Davies have found varying degrees of success outside of Avon Barksdale’s home turf. While starters have alluded the Orioles, top notch bullpen talent has not. There’s little questions as to who’s developed the best homegrown bullpen in the world. In addition to the pen they’ve cultivated young superstar Manny Machado, and nurtured Rangers washout Chris Davis into a perennial 40 home run threat. In fact they were tied for the most homegrown players of any team in the 2016 MLB playoffs. At present the Orioles system lacks high impact fantasy talent, but features several intriguing players for deeper dynasty leagues. In other words, it could suck more than it does…. 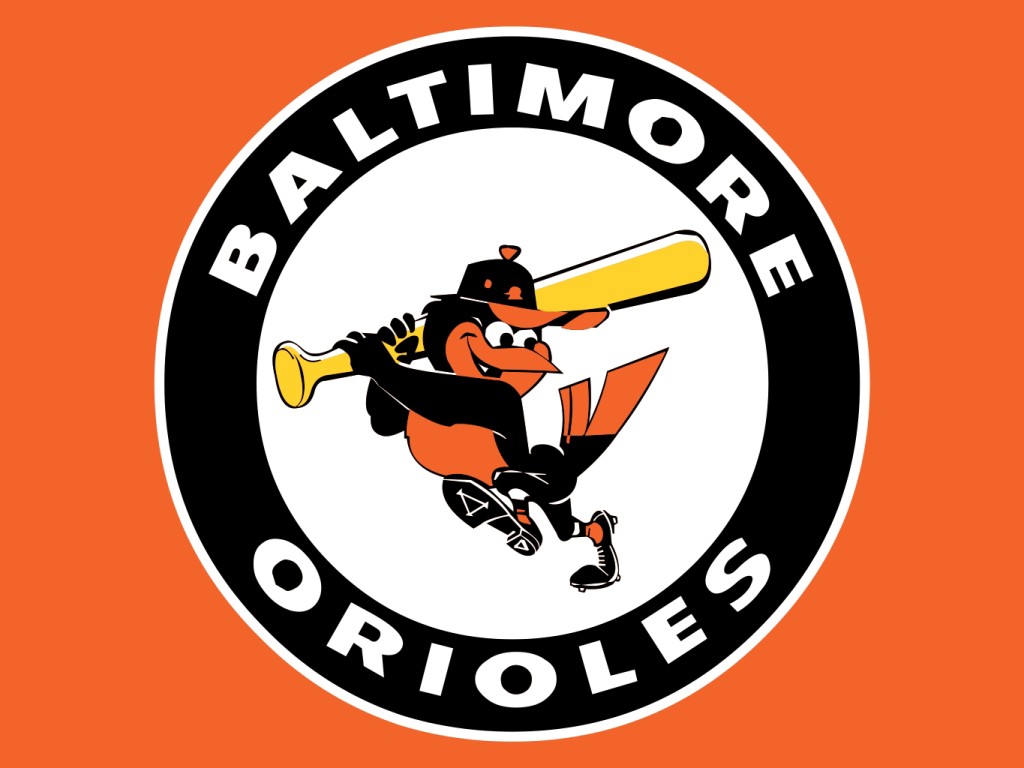 Welcome to the 2016 Razzball Team Previews! You’ll find everything you need to know about each team to get yourself ready for the upcoming fantasy baseball season. And I mean everything, folks. We’ve got line-ups, charts, Slurpees, lube, a guide for beginner electricians, and even a cactus! Well, that’s a lie. That’s what Jay had last year sitting in front of him. This year? Um…a little less lube? Take that as you will. But hey, we’ve got teams to preview and questions to ask, so let’s hop to it. We a very special guest for this post…Tony Pente, to provide his take on what the team has in store this season. Now enough rambling, let’s see what 2016 holds for the Baltimore Orioles!