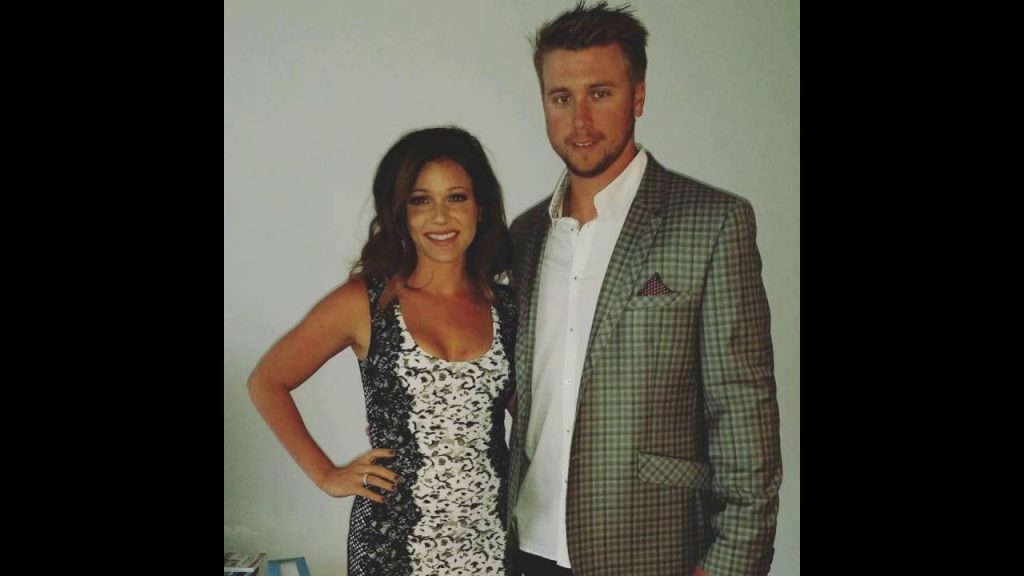 Okay, full disclosure. This post was planned for last week, but after Masahiro Tanaka and Jose Quintana‘s sh!t shows of a performance I decided I’d rather chug beers and yell racial slurs at online images of those two bastards. I was actually planning to title this post Smoak and Mirrors, but in Saturday’s Hey Batter³ Contest post Larry Chip 10 picked Smoak ‘n Mirrors as one of his three batters. Once that happened I realized I was going to have to either shift gears or throw him a footnote. It didn’t help that Mike Maher titled his most recent Top-100 Hitters post Full Bour Or Smoak And Mirrors? So here we have a slightly modified title for today’s points league post.

Has Justin Smoak been more valuable than Anthony Rizzo in points leagues so far this year? The numbers say he has. Smoak has more hits, more home runs, more RBIs and a much better batting average. While Rizzo has a few more points, he also has quite a few additional plate appearances. Smoak is producing more points every time he steps into the batters box. Do you remember that Korean dude that hit like 45 home runs back in April? I think his name was Eric Thames or something like that. Well Smoak has just as many home runs as him and ten more fantasy points. (Note: Smoak hit two more bombs last night and now has more than him)

So what’s the deal with Smoak? Is his surge real? Based on his stats he doesn’t appear to be getting lucky. He has cut his strikeout rate down considerably this season, and his ISO is at career high. While we might see a slight regression, Justin Smoak appears to be filling Edwin Encarnacion‘s shoes quite nicely.

In unrelated news Adrian Beltre sneezed and is now day-to-day.

Yonder Alonso and Joey Votto both have about a 0.86 points per place appearance average. Votto has 75 or so more plate appearances, so he finds himself much higher in the points scoreboard. Alonso, however, has been more valuable than Nolan Arenado YTD.

Francisco Lindor? Carlos Correa? Corey Seager? The question is “which Shortstop has the most points?” The answer is “none of them”. If we were playing Jeopardy the answer would be “who is Zack Cozart?” But then I guess the clue would have been “this player has the most points among shortstops”. If this was SNL’s Celebrity Jeopardy and I was Sean Connery, the answer would be “Suck it Trebek”, but it’s not. Shockingly, Cozart is leading the way in a very stacked group of players. However, if I were a Cozart owner I’d be selling him for sure.

Alex Avila is the second best catcher in points leagues ATM (at the moment – get your mind out of the proverbial gutter). His 87 points are only a few behind Brian McCann (88), Yadier Molina (91) and Salvador Perez (98). However the fact that he’s had significantly less plate appearances than all three boost him to the two spot. Avila’s 0.69 PPPA tops Perez (0.464), Molina (0.440) and McCann (0.583). Like clockwork, Buster Posey is leagues ahead of everyone with 141 points (0.701).

My current top 10 hitters in points leagues based solely on performance:

would any of the following be worthwhile to pickup? in place of any of my staff?

Matt Harvey and Alex cobb were just dropped – would you pickup one of these 2 for any on my pitching staff?

@Blake: I think Harvey has the highest ceiling. However Ramirez has RP eligibility and in some leagues that plays very well. I wouldn’t be dropping any of your other starters.

I really gotta ask… What’s the point of bringing in a joke commentary about yelling racial slur? I mean, I totally get the being pissed with Contreras and Tanaka since they’re the definition of dumpster fire this year. But if you replace their names with Harvey and Gausman – two other SP vying for the dumpster fire title – would there be a joke about drunkly yelling racial slurs at images of them?

A comment such as that legitimizes scapegoating their race as a source of criticism for their short-comings when that same rationale wouldn’t/isn’t applied to two similarly terrible players of a different race.

@Fish: Is this the first time you’ve read one of my posts? I don’t live in San Diego. Best of luck.

Hey, Malamoney. Avila or Contreras? Also, Simmons or Russell at ss? Thanks for the help?

@Jerry: What are your league details? Scoring system?

Funny story, one of my former co-workers played high school baseball at Lakewood High School in Cali and is very close with Mike Carp still. So a few years ago when Carp was Smoak’s teammate on the Mariners, we got invited to go to the game with my co-worker that night at Fenway. One of my buddies that joined us being an absolute savage when it came to hitting on women, starts talking this girl up etc. Asks her for her number only to realize it’s Smoak’s wife! My buddy never heard the end of it all night from Carp and the crew.

@Ralph Lifshitz: Ha! Did he actually get her number?

@coacher: I’ll have to look a little closer later when I have more time, but why do you still have Buxton rostered?

@malamoney: He’s on my bench. I was holding out hope he would not hurt my OBP and still get me some SBs. #Sagnof

@coacher: I dropped Pinder for Motter at MI and dropped Buxton for Mancini in the OF….sent J-Hey to the bench. See anything better for me? Thanks.

@coacher: Not really. Those guys are pretty much all streamer quality players. I’d be swapping them in and out like hot cakes, playing the hot hand. I don’t see any long term solutions there.

@mikeMaher: It was sitting in the “Pending” posts for over a week. I’ll have to ask the powers that be if you perhaps you robbed me :)