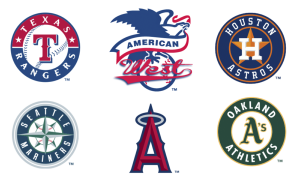 Cincinnati Reds are squaring off vs. the measly Ty Blach of the San Francisco Giants, stacking the Reds could prove to have a good return on investment. Blach is carrying a very pedestrian 2.18 K/9. Meanwhile, the Reds are one of the hardest teams to strikeout in the MLB. He already got lit up against them last week (3 IP, 11 hits ,8 ER), so batters like Joey Votto ($4,500), Zach Cozart ($3,300), Adam Duvall ($3,700) and Eugenio Suarez ($3,300) should all be on your radar. Now lets take a look at the rest of the picks.

New to FanDuel? Scared of feeling like a small fish in a big pond? Well be sure to read our content and subscribe to the DFSBot for your daily baseball plays. Just remember to sign up through us before jumping into the fray. It’s how we know you care! 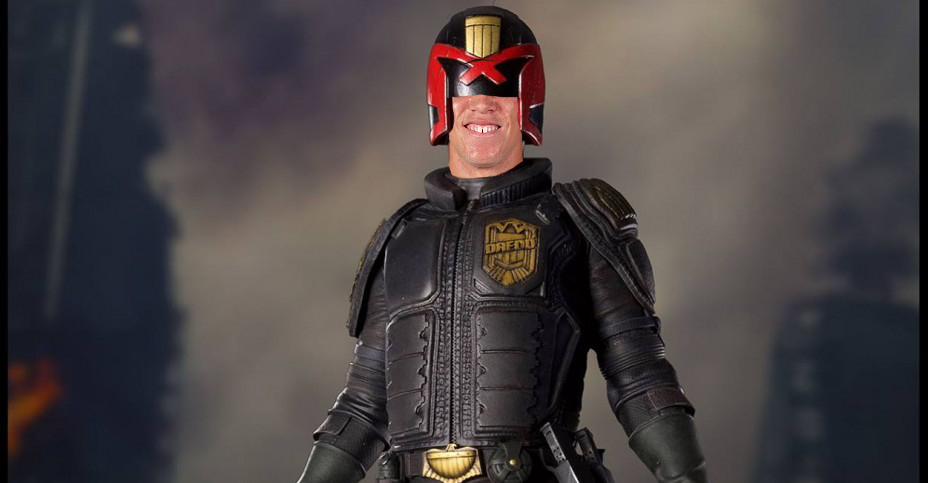 All judging aside, Yankees’ right fielder, Aaron Judge, is loudly (opposite of quietly) making a name for himself. As if his 6’7″, 282 pound frame wasn’t enough to garner attention, how about a league leading twelve home runs in just 99 plate appearances. Having played in all but one game this season, Judge has granted his owners 107 fantasy points in 24 games. During that span he has 26 hits, 12 of which were long balls. That sounds like the name of a porn starring six old men. While Aaron also has 24 strikeouts, he is still sporting a .313 batting average. Personally I have a soft spot for Yankees right fielders as Big Dave Winfield is my favorite player of all time. Well it seems the Yankees have found an even bigger dude to man right field. I think Judge might project to Winfield-like stats, and considering he was a 12-time MLB All-Star, that’s a considerable comparison. He should be owned everywhere. I realize that’s a obvious Captain Obvious statement, but his ADP was greater than 200, so he was likely available for the pickings in most leagues earlier in the season.

Only 15 games into the 2015 season, I asked myself: “Is it too early to compile positional rankings?” Considering most readers love rankings, the answer was a resounding “NO”. However, what was more troubling was the fact that I consistently find myself talking to myself. Allow myself to introduce myself. That was awkward. You should only hear half the sh*t that goes on inside my head, but we’ll leave that exploration into my thoughts for another time…