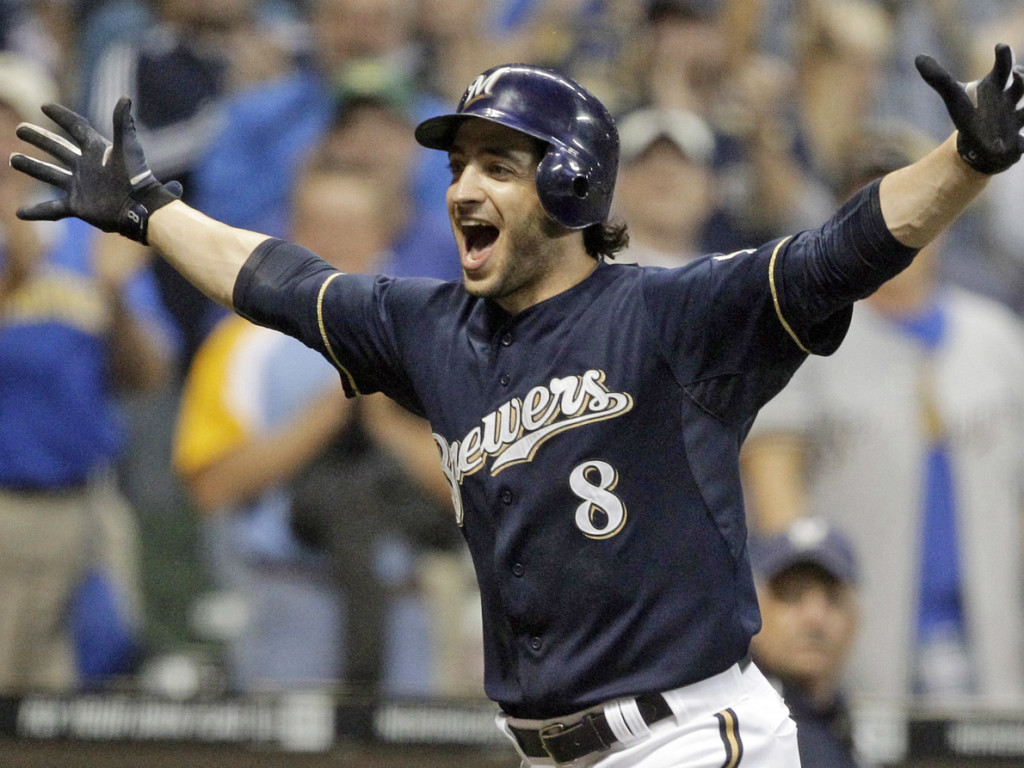 When I think of the term “Hebrew Hammer” I think of Moishe Steinbergowitzman, the handyman that put the deck on my neighbor’s house. That dude was out there every morning at 8am hammering away, except for Saturdays. Friday nights must have been his night to cut loose and throw back some Manischewitz. Of course there is also Mordechai Jefferson Carver, the baaadest Heeb this side of Tel Aviv. However, neither of these descendants of Abraham are the Hebrew Hammer to which I am referring.

I have been a Ryan Braun fan since his days in Huntsville back in 2006. It was only a few years ago that my primary fantasy league which I have been in for 15 years added a minor league roster spot. Before then I would be the guy in the league that clogged up at least one, if not two, bench spots with players that were in the minors. I drafted Braun in my 2007 draft with a late round pick. I was laughed at by a few league mates, including one that had passed out mid-draft and attempted on three instances to try and draft a player that had been drafted rounds earlier.

How’s this for a bold statement. Ryan Braun was Mike Trout before Mike Trout was Mike Trout. Before you think I’ve lost my mind, let’s take a look at each player’s first four years in the Major Leagues.

The difference is basically 12 stolen bases. And if you look at Braun’s first six seasons, his average numbers scream Mike Trout.

Now I know what’s coming. Braun was using performance enhancing drugs. Maybe, but who cares. Do I think he used them, I think it’s obvious that he did. To what extent, I cannot say. And neither can you. Here’s one thing I do know. Ryan Braun is not using PEDs this year. He knows what getting caught again will mean to his career. So let’s take a look at his 2015 stats.

While these numbers aren’t quite Mike Trout-esque, they are good enough for the top twenty batters both last year and this year, and would make him a top ten outfielder. Trout is seven years younger than Braun and is currently only slightly ahead of him. Don’t get me wrong, I’d take Trout over Braun, or any other hitter, every day of the week (and twice on Saturdays while Moishe is nursing his hangover), but I just wanted let the Hebrew Hammer know that he’s still got a few fans out here that appreciate the fantasy points he sends their way.

In other points league related news… Good luck to all of you that have made the playoffs. Be very careful when setting your lineups as far as making sure your starters aren’t going to be skipped. Unfortunately it’s not alway possible to find this out until it’s too late, but I’m just reminding you to exercise caution. I got lucky as sh*t this week, when I decided to sit Gerrit Cole in order to start two-start Taylor Jungmann. Well at least I thought I was lucky, until Jungmann dropped a turd on the mound against the Marlins. Then it looked like he had lost his second start, but he appears to be back on track to start on Sunday against the Pirates whom he’s had success against this season.

Those of you that have been reading my posts most of the season know that I hate Chris Davis in points leagues. Well guess who is Chris Davis after Chris Davis was Chris Davis. That would be Kris Bryant. With 168 strikeouts, Bryant trails only Davis (182) in that department. Davis, however, has 41 home runs and Bryant has only 23. Next year I won’t be drafting either, but if you must, let Bryant go and wait a couple round and take Davis. You’ll get a better return.

Who’s going to be Mike Trout after Mike Trout was Mike Trout? Well it is supposed to Byron Buxton, but so far I’m not feeling it. However he is only 21 and had plenty of opportunity to blossom into a superstar. If any of your league mates have gotten impatient with him and dropped him, I suggest you scoop him up. If you are willing to accept a pitcher, take a look at Tyler Glasnow and Blake Snell. I am currently stashing both. Otherwise you will have to talk to Prospect Mike… 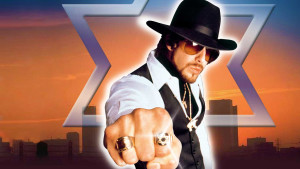