Intro Greetings Razzers, it’s another hot season here at Razzball, and have I got a treat for you. This year’s preseason edition of outfield rankings done by yours truly will now feature outfield TIERS. Everybody loves tiers. However, these aren’t just your everyday run-of-the-mill tiers, No sir (/ma’am). These are Coolwhip’s latest labor of love […]

Scenario: It’s past round 38 in your deep draft league and you’re scraping the barrel for some cheap pitching. You scroll past the list of names time has forgotten decidedly less inspiring than a bologna sandwich, until, you come across Nick Martinez. Spotlight, enter stage right. He was originally drafted by the Rangers back in […]

Do you find yourself at the end of drafts digging for OF5 gold? Well, look no further, as a precursor to my OF rankings I have for you a few deep pick options for that final OF slot on your 12-team and 15-team leagues to wet your whistle. With the rise of bullpen games, openers, […]

Intro I thought I’d take a break this week from deep diving to come up for air and share my draft thoughts. Why should you care? Well, I finished 9th overall in last year’s RazzSlam and also finished 1st in 2 other 1-off best balls, and 3rd in another. I think I might know what […] 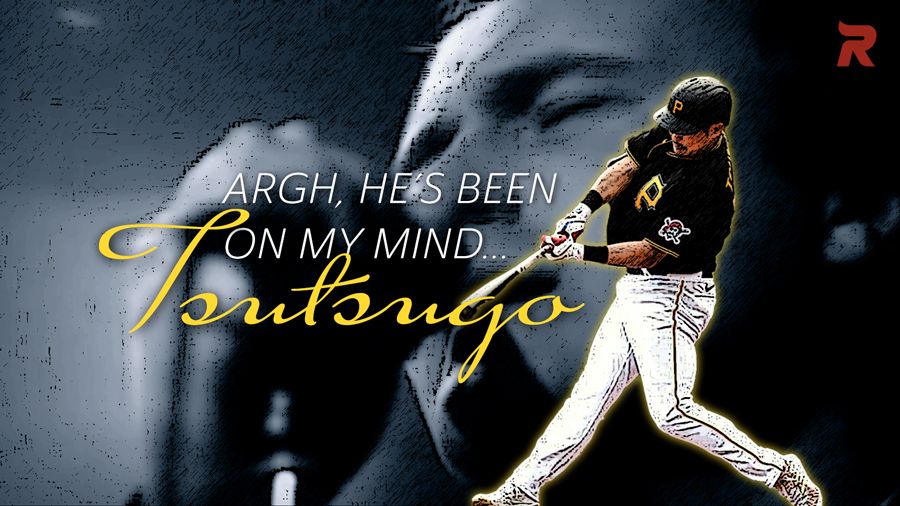 Though it hasn’t been on my mind all the time, Yoshi Tsutsugo has entered it recently (shout out to Tindor). And I think he’s growing on me for the upcoming season. Now I can’t say that many Pirates get me motivated enough to write about; I can say, that there’s prime opportunity to pull some value when one of them does anything of note. The reason being no one cares about the Pirates. I mean, come on look at them. Well, in this upcoming season, the Bucs stop here. At least the middle of their lineup does.

As the lockout rages on, we can’t do anything but collectively wait with eager anticipation for baseball to begin. Seiya Suzuki meanwhile, patiently sits back and bides his time to pursue a deal here. And while he waits, we wait. Where will he sign? IF this takes too long, will he still be there?  This I swear to you, he WILL be coming. Coming off a career year just as he enters his prime in that magic age 27 season? He’ll be here ready to play.

I’ll begin this by saying projecting players is hard (nice hedging Coolwhip). We are all here just trying to make the best guesses we can based on the available data. This is even more true for foreign players coming from a different baseball meta than state-side players. Sometimes the skills translate to the MLB meta, and sometimes they don’t. There are subtle differences in mechanic philosophy, pitching strategy, batter goals, team dynamics… etc. Some things are just hard to account for. Some skills however aren’t. They translate no matter where you come from, and no matter where you go. And after some digging, I’m beginning to believe Seiya Suzuki has it. 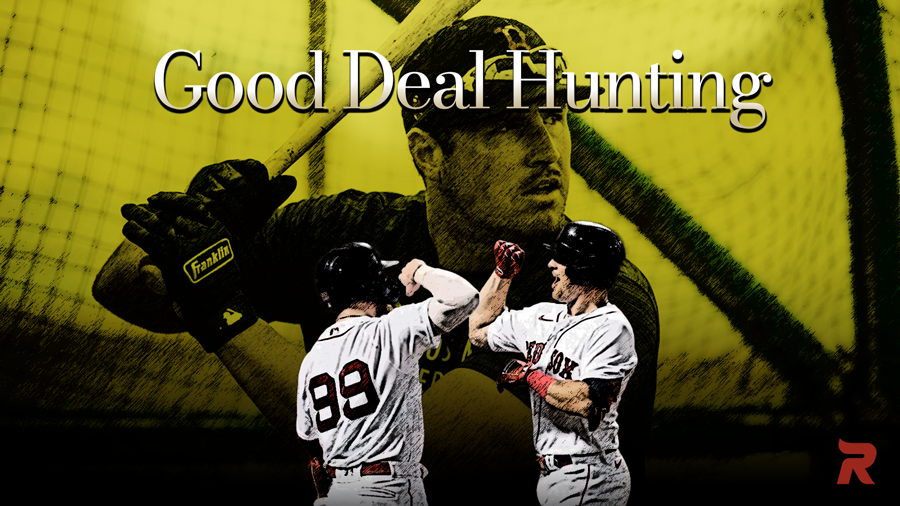 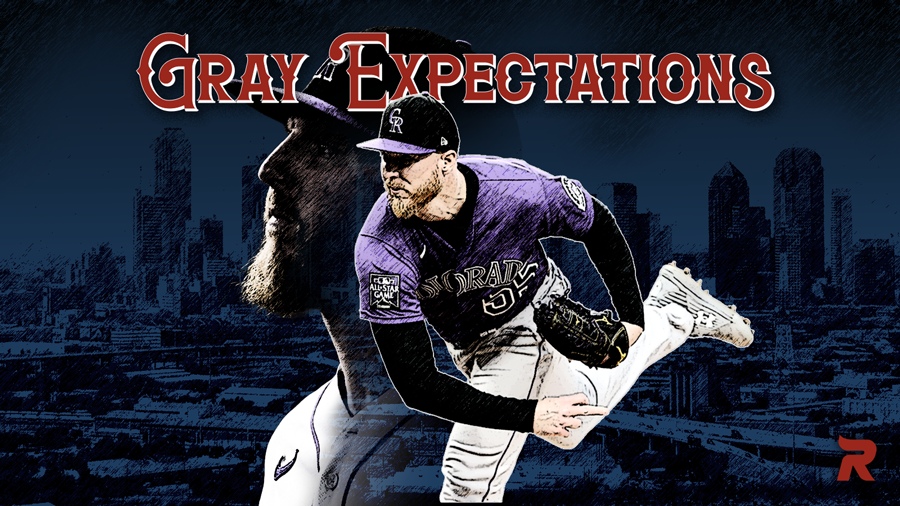 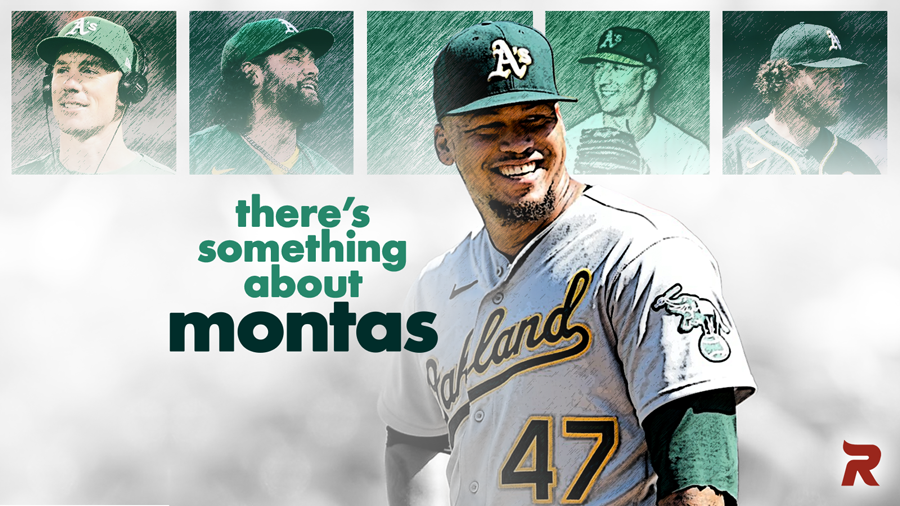 Some players get the call to stage quickly, and for some, like Frankie Montas it takes a bit longer when you’re sauteed on the hot stove. He began his journey stateside in professional baseball with the Red Sox in 2009. After working his way up their farm system to AA he was traded to the White Sox at the deadline in 2013 as a part of the 3-team deal that sent Jake Peavy to Boston. Starting over at A-ball he had to work his way up again, and finally, as a member of the AA Barons in 2015, Montas carried a 2.97 ERA in 112 IP.

That was enough to earn him a cup of coffee in which the young flamethrower posted a 12.0 K/9 despite a 5 BB/9 in a limited 15 innings. That same season he appeared in the Southern League All-Star Game as well as the MLB Futures Game. You see, in spring training that season Montas flashed his 70-grade fastball that began to touch 100 mph since he had built up more strength. And thus the hype built up with him.

Then that offseason, Frankie Montas was traded to the Dodgers. Once again, he was the primary chip in a deal; this time sending Todd Fraizer to the White Sox as part of another 3-team deal with the Reds. 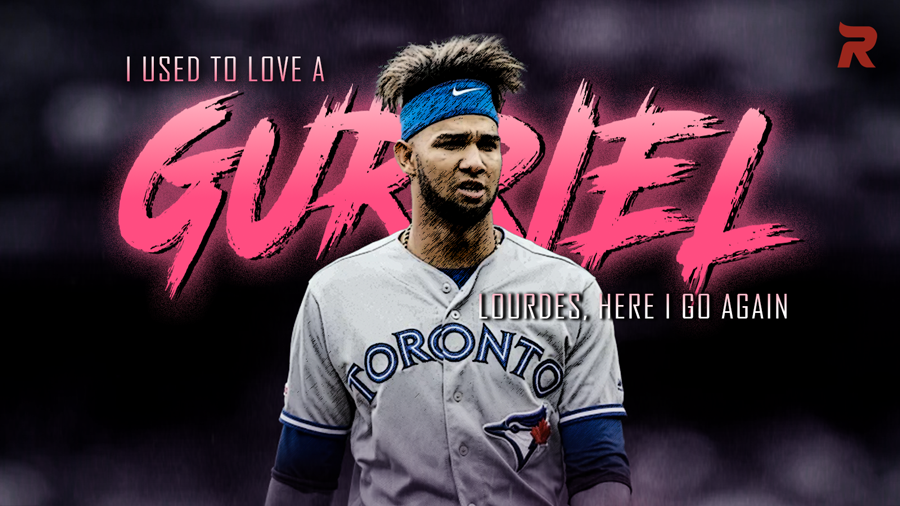 I love a good mystery. So why not start my preseason writing off with a mystery? That mystery is, what the [bleep] are we supposed to do with Nestor Cortes? He came on to the scene last year and found something magical. After some unimpressive showings before he put a spell on hitters last year with great effect. Nestor was magnificent!

So main thing to note is in 2021 Nestor started 14 games. Before that, he had only started a grand total of… (carry the 1… multiply by square root…) 2 games. 2 games that’s it. So this was a bit of a new foray for him. It’s not often that you go from the pen to starting and your numbers improve drastically. Not just a little mind you; but by every conceivable measure, he got better. His K-rate went up, BB-rate went down, and he cut home runs in half while suppressing hard contact and limiting runners. Everything you could possibly want. Mama mia! 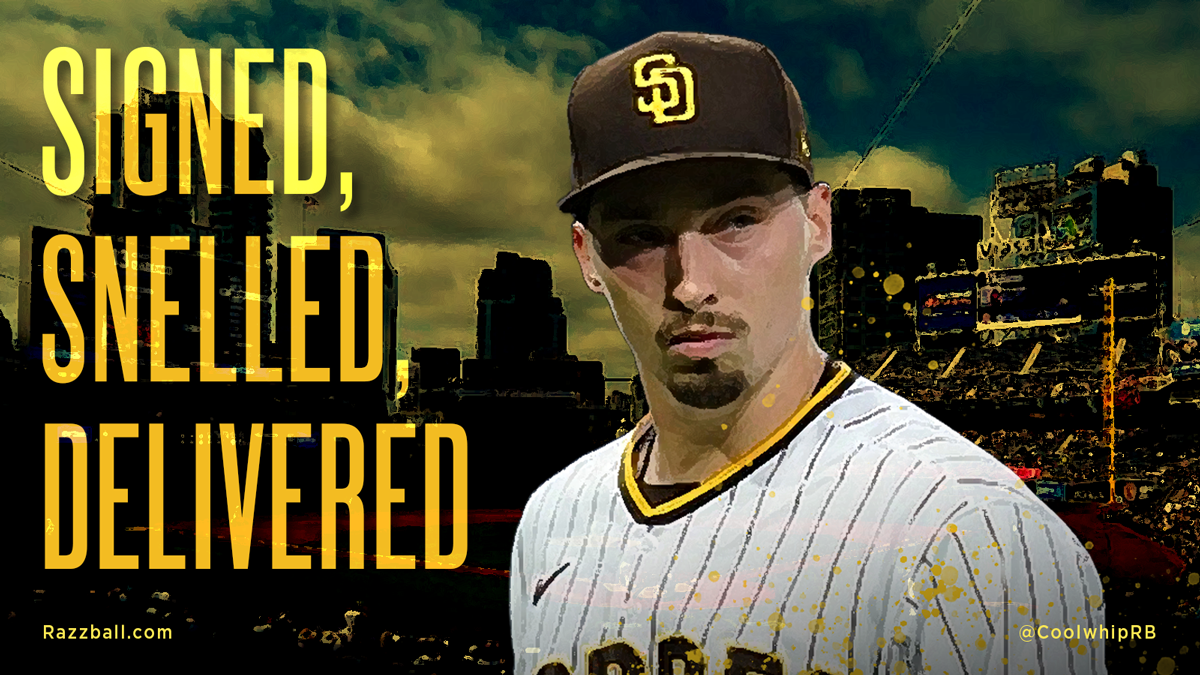 At the beginning of the season, I didn’t publically campaign for him (much) but I did take Blake Snell in probably a third of my 12/15 team leagues—like RazzSlam. Often I was targeting Snell, Burnes, Lynn as my SP1 from the backend draft slot. For Snell, I figured 1) the skill was still there (pitches were still decent and K rate was still good); 2) he’d won a CY in the past and was incredibly unlucky with the long ball in 2020 (29.4%); and 3) Moving out from Kevin Cash’s thumb and the AL East to the NL West and the friendly pitching atmosphere (literal and metaphorical) of the Padres’ and Petco Park would set him up for a very nice year much like Joe Musgrove, whom I did write about here before the season.

Please, blog, may I have some more?
Page 3 of 9«12345...»Last »
View/Edit Profile
Change/Cancel Membership
Rudy's MLB Draft Room
Log in