Grey and B_Don are back to go over the (almost) end of season player rater rankings. We discuss how the top 4 on the Player Rater aren’t necessarily the typical power and speed combo guys we’ve seen in recent years. What does that mean for 2023, if anything? While we’re on the topic of the top hitters, we talk about the top 12 and who will fall the furthest in 2023 ADP. Also, who do we think should be lowest ranked of the group?

We move on to some of the top starters from the season and have a similar discussion regarding ADP and rankings. Then, which group of pitchers we’ll be looking to target after the top guys go in early rounds. The show wraps up with some of the breakout and a couple of the bust bats: Julio Rodriguez, Bobby Witt Jr., Adolis Garcia, Oneil Cruz, and Luis Robert. 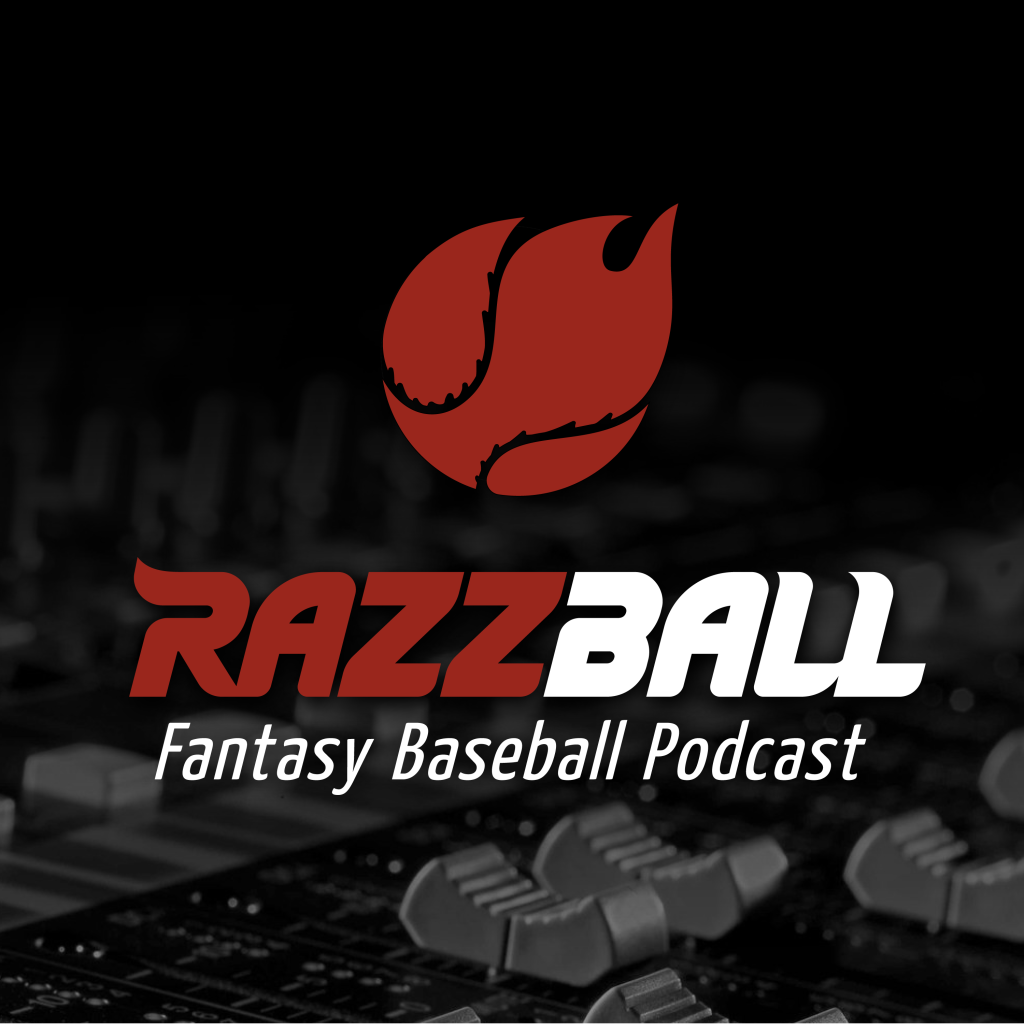