Craig Mish (@CraigMish), host of the Swings and Mishes podcast joins the show to breakdown the Miami Marlins. We discuss the veteran loaded lineup. Can guys like Corey Dickerson and Jesus Aguilar bounce back and have a monster season? Will Jonathan Villar carry over his success from Baltimore? We also dive into the young, but promising rotation. Can Sandy Alcantara be the work horse of the rotation? Can Pablo Lopez and Caleb Smith take the next steps to stardom? Their farm system is loaded with talented guys like Sixto Sanchez and J.J. Bleday leading the way. We discuss all these questions and more.

Despite all 30 teams playing on Memorial Day, the path to FanDuel’s SP1 is pretty clear. All roads lead to a Mad Max type of Monday. The Nationals’ Max Scherzer is a dominant force regardless of his opponent. He has a 2.99 SIERA (second-lowest on the slate) as well other eye-popping stats such as a 2.88 xFIP and a 32.4% K rate. But then you consider that he is facing a lowly Miami Marlins’ offense and he is the easy choice as the top starting pitcher on the slate. The Marlins have a 26% K rate and a terribly low .101 ISO versus right-handed pitching in 2019. Look for Max Scherzer to carry your FanDuel lineups on Monday.

Finally Friday! FanDuel has us set up with a huge 14-game slate, and for once this week, we look to be in the clear on the precipitation front. Can we talk about just how much an ace Luis Castillo ($10,500) has been? He’s sporting a 30.3% K%, which is supported by his massive 14.9% swinging strike rate. I’m going to go out on a limb and say he probably doesn’t maintain his 1.97 ERA all year, but his 3.51 SIERA is solid. Finally, on the batted ball front his ground ball rate is 57.8%, which leads the league. Add to his greatness, that he gets the perfect matchup against the Giants in Oracle Park. Now you know that Luis Castillo’s my go-to starter in cash games today, so let’s take a look at some other plays on today’s FanDuel slate. 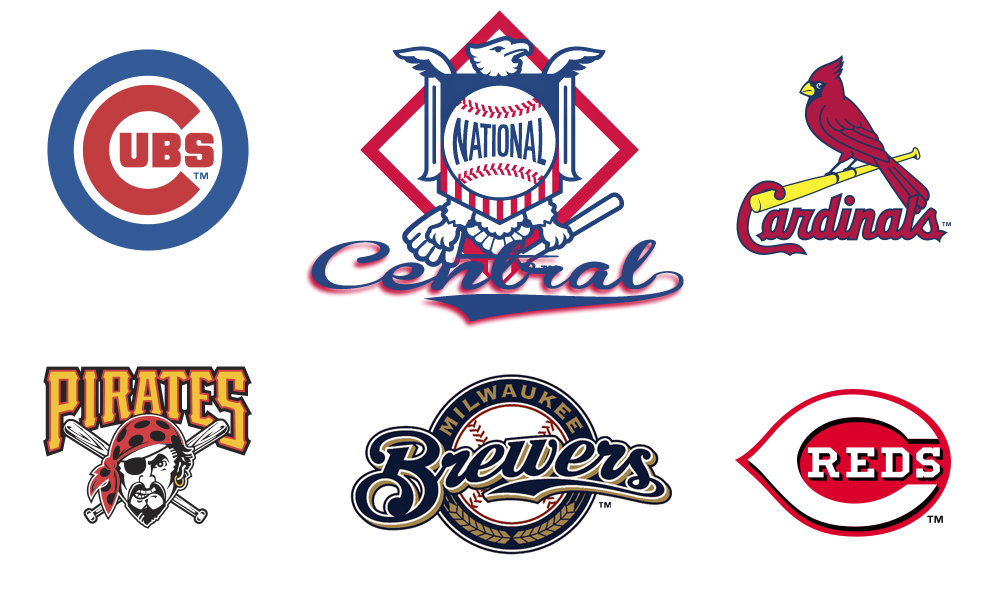 The National League Central, the division that cannot be won unless you have a C in the name. Let’s see, the Chicago Cubs won in 2016 and 2017, the Cardinals won from 2013-2015, and Cincinnati won in 2012. A glitch in the Matrix occurred in 2012, when the Brewers took home the crown. Other than the Houston Astros, who won four division titles (1997, 1998, 1999, 2001) before getting the boot to the American League West in 2010, it’s been all Cincinnati, Cardinals, and Cubs. Pittsburgh. Where you at? Ah, it’s good to have baseball back. Each week, I will go through the position battles for each division. Let’s take a look at the NL Central.