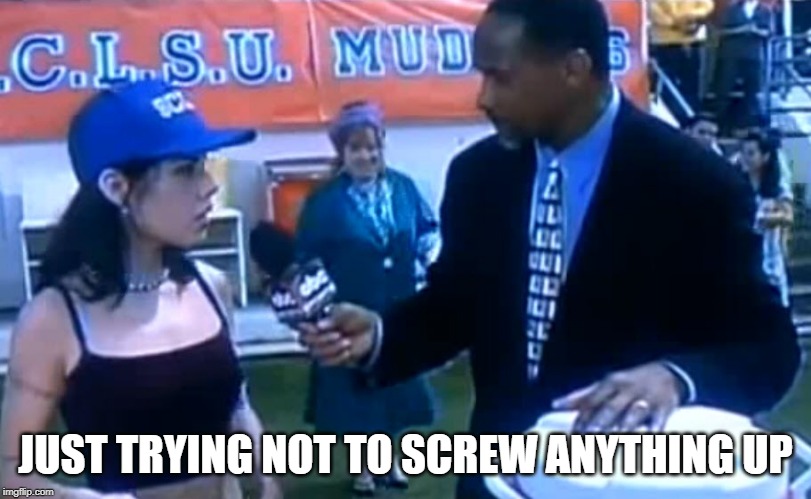 Post All Star Break edition to make sure you have everything to finish the season. A lot of places are turning their attention to football, and while Razzball is increasing our football coverage already, we won’t leave you hanging for your 2nd half run. With that said, the 9th Scott Fish Bowl is wrapping up and there’s a big announcement about something coming from your friends here at Razzball. The theme for SFB9 was video games, and THE classic character is, of course, Mario. The Mickey Mouse of the video game world has had so many spin off games ranging from phenomenal to meh.

Super Mario World came with the game system. Everyone had it and that’s good, because everyone wanted it.

It may be heresy for gamers, but the inaugural Mario was impossible and pails in comparison to Super Mario Bros. 3

The only Mario game that my father ever played. It was a joy to play then and while everyone has their favorite version, Mario Kart is here to stay and is the next best option.

Definitely not as good as either of the aforementioned games and the lesser of the Mario sports games. We all know Mario Tennis is where it’s at, and maybe it’s the next guy up that really should be running with the job in some of these cases. Of course, sometimes, it looks like Mario Baseball behind the closer and it’s best not to go down that path.

The middle child of the original Mario games that looked like and played nothing like any other Mario game. The best character in those games was Toad and the Princess. TOAD AND THE PRINCESS. No, this isn’t some dig at women, so, let’s not go there, but she is literally trapped in castles in just about every other game. If she is better than Mario and Luigi, she should get herself out.