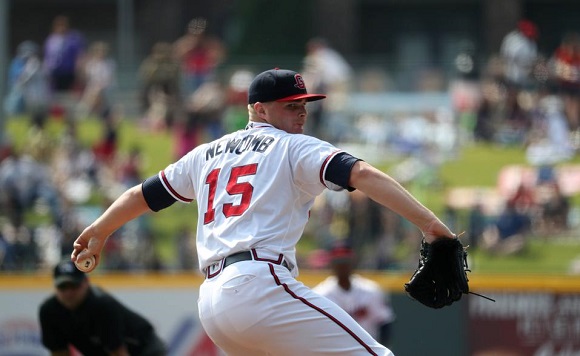 Welcome to Week 5 as we scurry along and try to figure out which low-to-mid tier pitchers are actually good and which ones are all smoke and mirrors. You’d think we would have come up with an updated phrase for “smoke and mirrors”. Nobody has really used smoke and mirrors since, like, 1920. I have no idea if that’s accurate. In any case, there is plenty of two-start action to go around this week. Here they are, tiered for your pleasure. Let’s have a gander at some of the more interesting options as we go through those tiers as well, shall we?

*All pitchers are projected for two starts as of Friday evening.