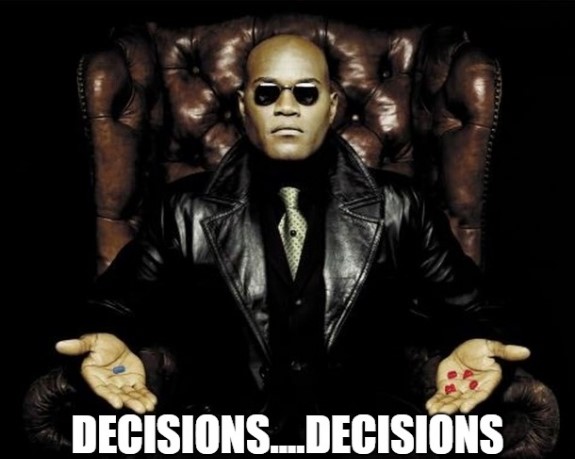 “No ruler should put troops into the field merely to gratify his own spleen; no general should fight a battle simply out of pique. If it is to your advantage, make a forward move; if not, stay where you are.”

At no point do you HAVE to make a trade. Trade negotiations can last days, weeks, maybe even longer, but even with the time that you’ve invested in getting something done, do not make a trade simply to get it done or because you’ve invested too much time into it. If the deal does not help your team or doesn’t feel right, there is nothing during a trade discussion that says you must come to a deal. Don’t put yourself in the situation where you have instant trade regret because you clicked accept after spending too much time on a deal or out of some sense of duty to the other team.

“The enlightened ruler is heedful, and the good general full of caution.”

As noted previously, I am not a fan of leaving trades open via the league software. If you decide to use the league software to send trade offers, there are a few other risky items you must be aware of and protect yourself against.  First, don’t send a trade offer to another team that you are not okay with getting accepted. Whether you are trying to let a team know you are interested or making a real offer, make sure that if the other team clicks accept, you agree with the deal proposed.

I know this idea seems obvious, but it happens to even experienced fantasy players. As an example, I was offered a trade that was meant to be a notification of interest and was not meant to be accepted. The offer was compelling, and in my favor, so I clicked accept. I was then informed by the other team that it was not meant to be an actual offer. He was okay with it as it ran through the software and he understood the situation, but these are also the kind of things that can destroy a league.

Another piece of common sense advice when sending offers through the league software, always go back and check the offer after you have sent it for review.  During the process of putting your trade together, you may have refreshed your page or accidentally added an extra player. I know this seems pretty basic, but it is an important step.

Earlier this season in the TGFBI, I was offered a trade where I would receive Cody Bellinger and the other team forgot to add a return piece. I could’ve accepted this offer and then handled the fallout, but decided to take the high road and let the owner know of their mistake. Which leads me into the next point….

“Opportunities multiply as they are seized.”

After I informed the other owner of the mistake, we were able to find a new trade that was fair for both of us. This may not seem like the best result given that I could have obtained a free Cody Bellinger, but it prevented any league blowup and many times this act of kindness can be rewarded as the other team feels a sort of obligation to complete a trade given the massive screw up and public shaming you prevented. Not the most honest way to get a deal done, but there are no rules in love and (trading) war.

The simple act of completing a single trade can actually open up the lines of communication as well.  Especially earlier in the season, teams are a bit more reluctant to make deals as they feel out the competition and wait for their rosters to take shape.

By being active in the trade market, you can inform the league that you are not only willing to trade but have some understanding of how trade discussions should be performed. If you don’t believe me, just think back to your formative years. I bet you felt a lot more comfortable and it was a lot easier to get laid after you got over the hump (pun intended this time).

“A wise general makes a point of foraging of the enemy.”

It is not only blockbuster trades with elite players that improve your roster. Some of the best trades involve smaller pieces that can fill in a gap on your roster. Obtaining a replacement level player rather than hitting the wire, especially in deeper leagues, can be the best option to fill a hole or replace an injured player.

A nice move for all of you 2 for 1 deal types, get a player kicked in from the other team that can help out your team. You’d be surprised at the number of times you can make it a 2 for 2 and get a player kicked in that’s a benefit to your squad.  There are teams that are strongly averse to making 2 for 1 deals and won’t make one on principal.  Don’t ignore the backend of rosters. There’s gold in them thar hills! 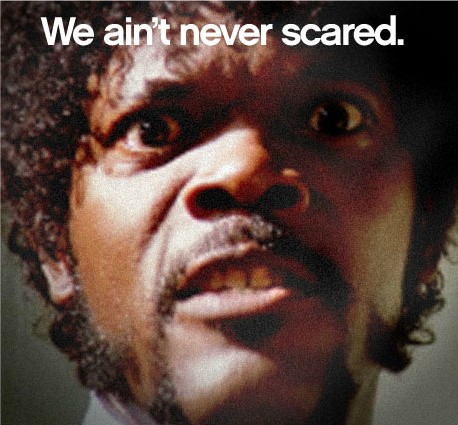 “You have to believe in yourself.”

I was talking with Justin Mason on one of his 100,000 podcasts and he mentioned that there may not be much trading in industry leagues because nobody wants to be the team that got wrecked in a trade. While I understand why everyone wants to make sure that they don’t go down in fantasy sports lore, a la Matthew Berry saying Mike Vick was the #1 player overall….a trade is not something that will haunt me.

Prior to making any trades, I have made my evaluations on the players and the benefits of the deal for my position in the standings. I believe I am making the best move for my team. If that doesn’t happen to be correct, I went for it, put my money where my mouth is, and attempted to improve my roster.

As my good buddy, The Itch (@partylikemayans), likes to remind me, it’s all about fun. While everyone may not share my opinion, I enjoy trading and find that it is one of the more entertaining exercises that you can partake in during the season.

“Even the finest sword plunged into salt water will eventually rust.”

So, you did the research. You figured out how the players exchanging hands will affect your team and more importantly your place in the standings going forward. Then, inevitably it feels like, somebody gets hurt or hits a cold streak that would make early season Edwin Encarnacion look like a baller.

These things happen and it’s part of the course of baseball. Just remember that while you may have lost the battle, you have not lost the war.  As one of my favorite @Rotowear shirts points out, process over results. 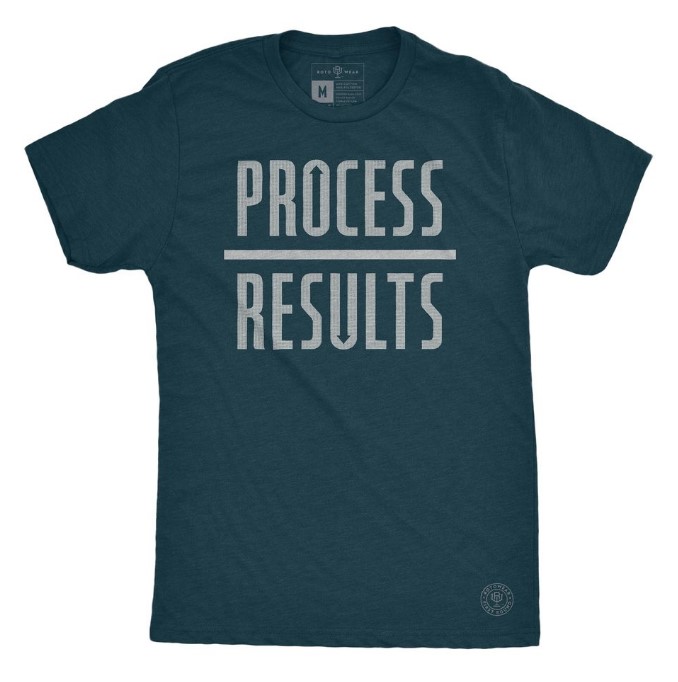