The Razzball Patreon gets harder and harder each week. I mean hotter and hotter each week. Sorry, we just got done discussing a bunch of dong news articles on this week’s show with our favorite comedian, and Grey’s new best friend, Billy Hurley. Grey was enamored with the headline of a man who “accidentally” got a phone charger stuck in his bladder by inserting it up his penis. Except the distressed patient told doctors that it was actually headphones that he swallowed. Can you believe this is real dong news? If so, you won’t believe the next one! There’s a mounting movement against sexist phallic shaped buildings. Feminists believe skyscrapers embody a toxic form of masculinity. Which leads Grey to praise the progressive Afghani Vagina Caves several dozen times throughout the show. 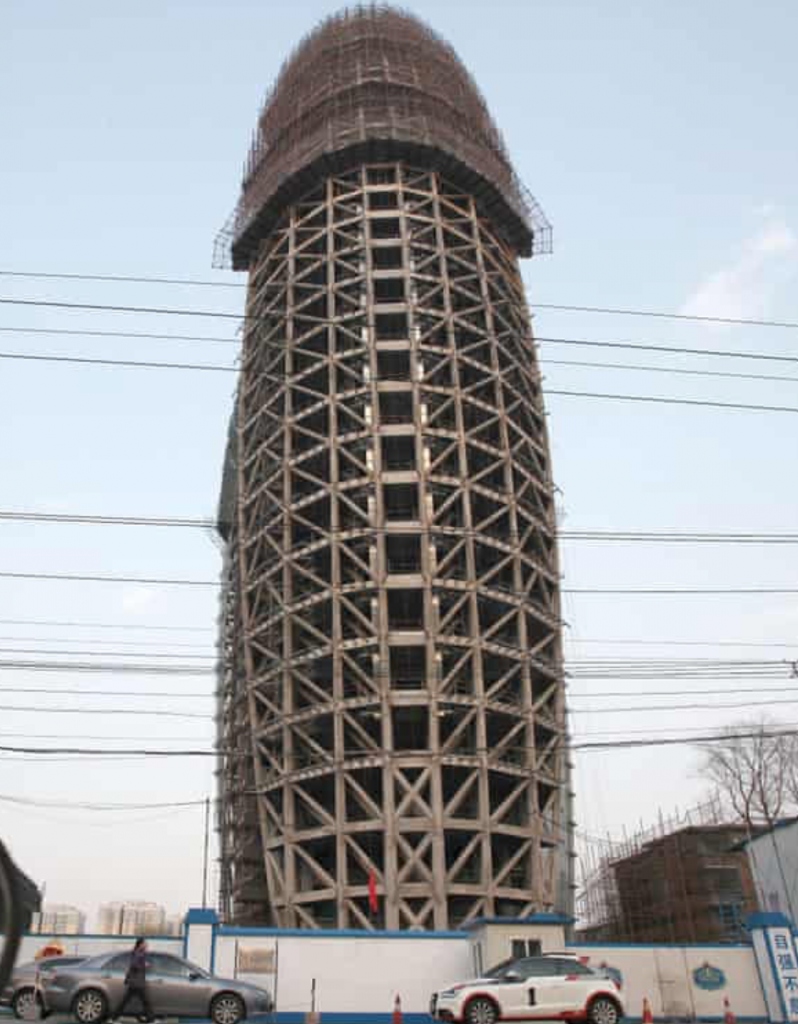 After all the penis talk loses its libido, we discuss more not not news stories including Navy LSD usage, NASA’s space perfume and Heinz’s new mayo ice cream. Mmmmm mayo ice cream! Don’t miss out on all of this week’s laughs, support your favorite fantasy site now by joining the Razzball Patreon Club! We appreciate you all!