It’s a story as old as time itself. Boy sees prospect. Boy sees prospect’s father is a Hall of Famer. Prospect double-doubles in the minors. Boy falls in love. Boy wants to get married. Prospect, who has grown into a major leaguer breaks boys heart. Boy’s life is now in disarray. Cavan Biggio of the Toronto Blue Jays has had a rough start to the season, causing much distress in the fantasy streets. Is it time to move on or ’till death do us part?

Biggio was selected in the fifth round of the 2016 MLB draft by the Toronto Blue Jays.

The one knock on his game, though, was the lack of aggressiveness. Last season, he swung at 36% of pitchers. Only Yasmani Grandal and Christian Yelich swung at fewer pitches. Looking at the other batters around him, maybe it’s not such a bad thing, though – Juan Soto, Joey Votto, Max Muncy, and some Mike Trout guy.

Regardless, entering this season, he wanted to be more aggressive, especially early in the count.

Well, mission accomplished. He’s swinging at 42.3% of pitches. He’s increased the swings inside the zone by 4.7%.

He’s barreling fewer pitches and the hard-hit rate has decreased. If you’re still not buying that the approach has changed, the pull rate has decreased from 47.2% to 34.1%. He’s going oppo 9.8% more this season than last.

What’s it all mean and what’s the outlook going forward?

This is a tough one because I can envision multiple paths. The simple route would be that Biggio just goes back to what made him successful in the past. Just be patient and eschew the aggressiveness campaign. Easy peasy. That could be a 20/15 player with a .240 average and high OBP. Unfortunately, it’s not easy like flipping the light switch.

Another path is that he continues on this new path and eventually incorporates the newfound approach to his foundation. This would mean ups and downs in the short term but could reap big rewards later in the season.

The third path is that he just mind f’s himself all season. This whole process could just short circuit him, ending in a demotion to the minors to “get his head right” or “work on his approach.”

Baseball is freaking hard and any disruption to the status quo can easily send one into a vortex of uncertainty and confusion. And once pitchers see that, it’s game over.

Now, all three paths are viable outcomes and all are within the range of outcomes. I think he goes down the third path, gets sent down for a bit, then gets back to his roots. I think he eschews the aggressive campaign, gets his timing and groove back, then returns to the majors later and rakes. Could take some time, though. So…..in the short term: 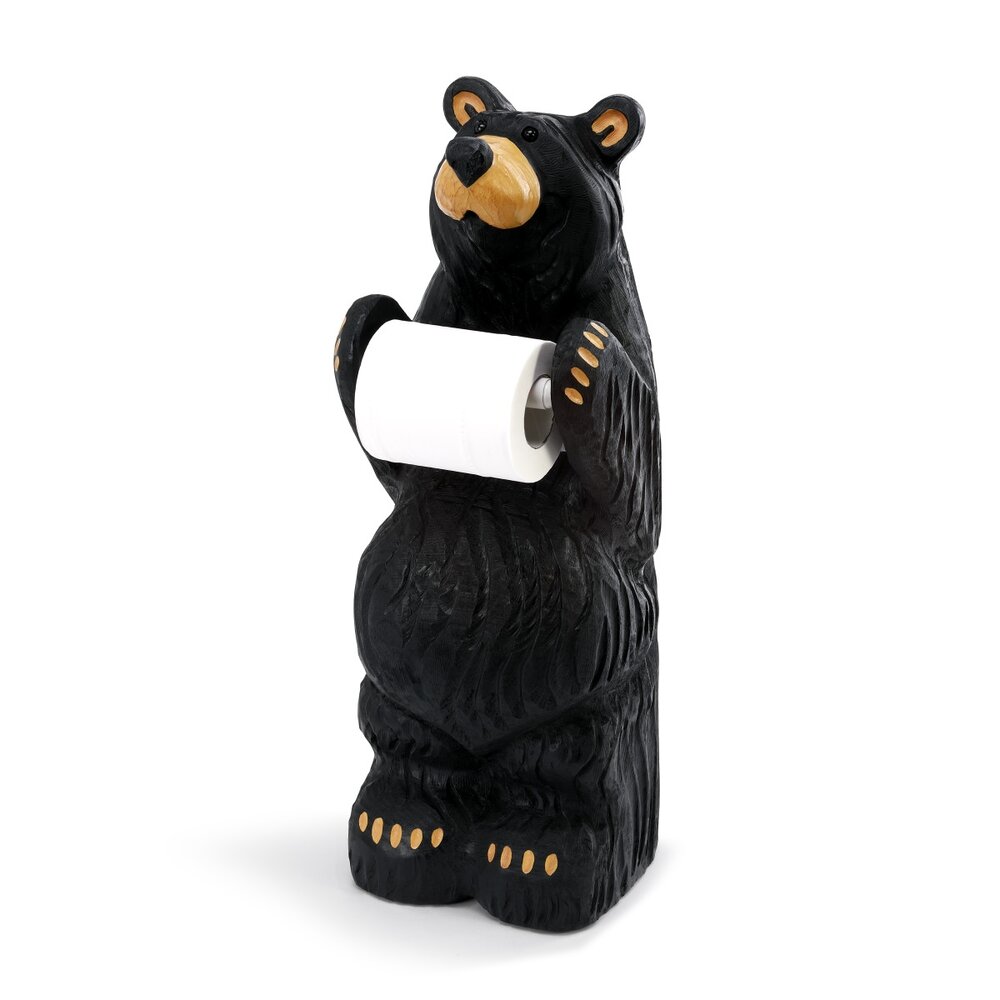 So in my 14-teamer, it seems that it wouldn’t be prudent to drop Biggio, seeing as he is my only 3B currently, and the top waiver wire options are guys like J. Harrison and L. Arraez. Arraez isn’t actually too bad – he provides solid value in my points league where Ks are -1, while Biggio’s value is destroyed by his Ks (Biggio has scored a paltry 22 points so far in contrast to Arraez’s 63). Arraez doesn’t have the upside of Biggio of course.

I’m not really sure what my approach should be with Biggio. Should I give him another few weeks to see what happens and then drop him if he’s still crawling along? I’ve been trying to trade Biggio without success, and I’m not confident I’ll be able to deal for another 3B. What would you do in my shoes?

Personally, I’d probably stream but it comes down to your long term outlook for him. If you’re a believer, then you hold, pray, and make the necessary sacrifices.

Taking this a slightly different route. Just for fun.

Bull or bear: we get one 45 homer player this year. And if bull, who do you think does it?

Need an outfielder on a 12 team points league. Would you Pickup AJ Pollock or Michael Conforto.

What are the settings?

Thanks, Grey! Now, excuse while I go grab my always sharpened seppuku knives and do the deed. Because there really is no point in living anymore. I have reached the pinnacle of my existence

Just checking in to see if you’ve done the deed

I got woken up from my Rest In Peace for this?

Thanks Son, Keep kicking Ralph and Grey’s butt in the RCL! You are in their heads rent free!

The Itch
Reply to  Keeks

Shizz, mine too. Rent was due on the first, Son.

Son
Author
Reply to  The Itch

Ha! Thanks! I think I may have shot my load too early, though.

Indeed on the OBP vs. lefties. He can be a machine if he can ever put it all together

Been experimenting with Fletcher, Odor and Polanco in lieu of Biggio now for a bit. In a keep forever twelve teamer would you swap out Biggio as a bench stash for say an Adel, another bench stash?

Son: This is really well written and helpful. I’ve been sputtering on razzball but it’s posts like this that keep me coming back. Thank you very much!

I almost hate dropped him in a 12-team keeper league but in light of this will stand pat for now. If he gets sent down he can go to my NA slot so I will actually hope for that!

Def in keeper he’s a hold – can’t imagine he suddenly lost his skill so quickly… though to be fair, it has happened as recently as Benintendi

But Benintendi is back, baby!!!

Much appreicated, Matt. Why sputtering on Razzball? Grey is the freaking GOAT and all the other writers are fantastic.

Rage drop! We’ve all been there. Yeah, getting sent down might be the best thing for him.

Perfect timing on this article! I’ve been doing everything I can in a 10-teamer to not give up on this kid.

I have two dudes coming off the IL this week and I think, in my 10-teamer, it’s time to let Biggio go. I’ll keep a cyclops on him.

Yeah, I think in a 10-teamer that’s fine. Should be plenty of options

Son
Author
Reply to  Don't be a Hader

Isn’t robles plate discipline a product of hitting in front of the pitcher. I’m more concerned with the late drop in speed via statcast. The contact seems to remain the same but for someone who’s value relies on speed I’d be worried.

That probably has something to do with it but he spent the entire 2019 season hitting in front of the pitcher and the discipline numbers weren’t like that then.
I hear you on the drop in speed but he’s still in the 80th percentile range. He’s 24 years old and still growing and developing.

What do you make of him not even attempting any steals so far? I would’ve hoped he’d at least attempt 1 SB by now too

Yeah I keep flip flopping on whether or not to swap him out for McNeil. In one way, it’s a no brainer because Biggio can do things McNeil can’t, but McNeil is a safe option I can play in there and I know he won’t hurt me.

My scoring format for batters is 5 standard cats + OPS, Ks, and ABs, so McNeil season to date is beating him in everything, but expectations has Biggio outperforming McNeil in just about everything except Ks

I feel your pain. Biggio has the higher ceiling but it’s going to take some time to get there