I got a text from Grey the other day. He said to meet him in Hollywood because someone offered him a lifetime supply of boba. He was skeptical of course but that .00001% chance intrigued him. I get it. It’s why I always reply to that Prince in Nigeria. Anyways, as we sat down to meet our mystery man, someone lept from behind the conveniently sized and positioned plant and tried to rub Grey’s mustache. When angered, Bruce Banner morphs into the Hulk. In a similar vein, Grey turned into seven-foot anime Grey and went POW! BLAP! SOK! BIF! BAM! like in the 60s Batman shows. The power. The ferocity. I was flabbergasted like the first time I discovered pubic hair. A similar display of power has been experienced by fans of the Cleveland Indians recently. LuPLOW. LuPLOW. LuPLOW. LuPLOW. LuPLOW. LuPLOW. Jordan Luplow has six dingers on the season and has been added in 18% of ESPN leagues. Is there anything here?

Luplow is 27 years old, 6′ 1″, 195 pounds, and bats from the right side. He was drafted by the Pirates in the third round of the 2014 MLB draft. He spent four years with the organization before being traded to the Indians.

Throughout his minor league career, Luplow displayed excellent plate discipline numbers, walking over 10% of the time while maintaining strikeout rates below 20%. He had highs of 16 home runs and 11 stolen bases. The ISO bounced all over the place before settling in the .175 range.

So, the power is real and the plate discipline numbers have been good throughout his career. But?

Does anyone think this is real? Well, 18% of people in ESPN leagues do. The beauty of 56 plate appearance sample size. The funny thing is that the BABIP is a low .179 so he has been unlucky and I am impressed by the 18.2% chase rate. With that said, he is not a .438 ISO hitter. Has he figured out right-handed pitching? Well, the strikeout rate is still 30% against righties so….That’s a no from me, dog. 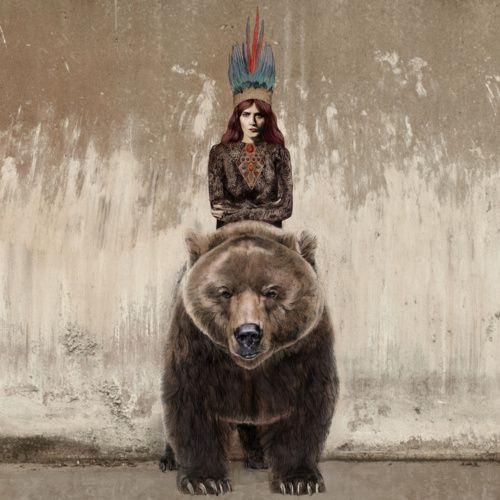 Unfortunately, I agree. He’s great to watch and root for but I don’t think he sustains anything close to how he’s started.

I remember years ago, Fangraphs was looking for the next Mitch Hiniger I think, and Luplow was the guy they keened on.

Obvisouly Haninger flamed out, and Luplow never materialized. He has interesting talent that raises your eye once in awhile, but consistency and year to year production is what makes a starter in the MLB.

Keeping my eye, but best to assume he’s a bench guy.

Speaking of bulls and bears, someone dropped Kenta Maeda in my shallow league (thin bench). Would you drop Carlos Rodon and aggressively bid to buy low on Maeda?

I’d bid on Maeda for sure. Not sure I’d drop Rodon though. He’s your worst pitcher huh?

How could do you think bassitt is? I feel like a lot of you guys miss on the bassitts, civales, Irvin’s of the world Bc there stuff from a data perspective isn’t off the charts. Yet I watch all 3 pitch and impressed with changing of speeds, location and pitch quality. Thoughts?