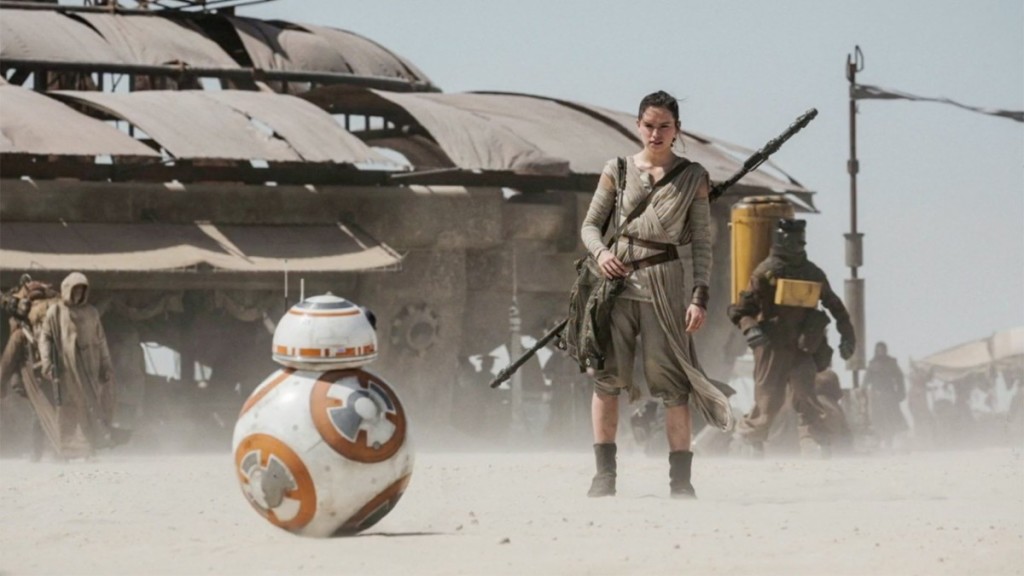 As other sports seasons are starting to die down, baseball mirrors the seasons and begins its bloom at  the start of spring. The leaves are budding, the flowers blooming, the pollen wreaking its damn havoc, and hope springs eternal in the hearts of fantasy baseball players everywhere as the weather turns warmer. Well, unless you’re in the northeast. Freakin’ El Nino! We’re officially out of draft season, and baseball is here in full force. And that force is starting to awaken (wait for it…).

It’s a good time of year. Not only do we have the promise of summer on the horizon, but every one of you feel the promise of potential for your fantasy rosters. No one’s dead in the water yet, chances are plentiful, everyone has hope. Except for those A.J. Pollock owners out there (ahem, this guy…), but we’re not focusing on the hitting side today. No sir. Before all those summer bats awaken we’ve gotta get an advantage with the pitchers! It’s Week 2 of the fantasy baseball season and I’m about to tickle your fancy with some Two-Start Pitchers! You can also be hopeful that I’ll never promise to tickle you ever again. That’s strange. I already feel weird. Like Elmo.

For those of you that love a good statistical tickle, though, the Two-Start Pitcher game is perfect for you. Let’s call it what it is: you’re the nerds of fantasy baseball. To go in depth with the plethora of stats available in finding the best two-start options, you gotta nerd out a little bit. So, let’s go all out! In honor of Star Wars: The Force Awakens release to Blu-Ray this week (because who watches DVDs anymore?), we’ll categorize the tiers and rankings of the Week 2 Two-Start Pitchers through the vein of the franchise’s films. And like the Primer’s ability to draw ire from my thoughts on BvP (I get it! The sabermetric baseball world hates the stat!), I’m hopeful this one sparks some controversy on the tiering that’s about to occur. Leh’go!

In the Two-Start Pitcher Primer we discussed the strategy to finding the best two-start options. Being early in the year it’s difficult to pull statistical data on the opposing team’s lineups, so these rankings will revert to Park Factor (pitching at Coors Field is worse than pitching at Turner Field) and some 2015 stats for the pitchers. Pitchers are listed in order by rank.

The Empire Strikes Back (Aces) – Arguably the best ‘second film’ of any trilogy, The Empire Strikes Back is still considered the quintessential Star Wars film. It’s the ace in the hole, and you can’t argue the power of it’s top moments. There’s no ‘let’s just carry the story over to the finale’ with this one, and with these starters you’re not finding any letdowns. Throw them with the utmost confidence, like the blooming bravado of Han Solo with Princess Leia.

The Return of the Jedi (Good Starts) – A second Death Star?!?! WTF! The Return of the Jedi was a wonderful summation to the original trilogy that brought us more action, fulfillment of teased out Leia/Han love story, and the love child of Willow and Robin Hood: Ewoks living in Sherwood Forest! Oh yeah, and that whole Leia in the bikini thing…And all of that was eclipsed by one of the most epic final fights in movie history. An incredible film, that’s only trumped by the greatness of it’s predecessor, similar to this tier: great selections, trumped only by the names mentioned before. Ride ’em like those speeders in the jungle.

The Force Awakens (Why Can’t I Sit You?) – And here it is! If you’re a fan of Star Wars in any capacity, you have to appreciate Episode VII. It’s a perfect homage to the original, while awakening the next generation of fans with enough newness. See, it awakens! Now if these guys below could just awaken their stuff a little bit more to reach that next level, I’d be able to move them one tier up.

A New Hope (One Good/One Bad) – There wasn’t much bad about A New Hope. It took theaters and the world by storm with a new universe and storyline that set the stage for decades to come. Rather than finding something maleficent about the film, we found it in a new super villain: Darth Vader. Before ‘Game of Thrones’ obliterated everyone’s thoughts of heroic longevity (Eddard Stark, anyone?), A New Hope made everyone shudder as Vader eviscerated the surrendered Obi-Wan Kenobi. And front in Luke Skywalker, at that? What a bitch! Thus began the struggle of evil pitted against good: Vader against Luke. One good. One bad. Put it in one package, and you get an incredible film, but a shaky option for a Two-Start Pitcher. Love one start, fearful of another.

Jar-Jar Binks (Avoid) – While not a title of a movie, we’ll just let Jar-Jar be the summation of the first trilogy. While I’m personally a fan of the films, especially the non-Anakin scenes of The Phantom Menace, Mace Windu in The Attack of the Clones (Samuel L. Jackson and a purple Lightsaber?!? Hell yes.), and Yoda going Super-Saiyan in Revenge of the Sith, they pale in comparison to the original trilogy or the newest film. It’s just like these starts. I don’t mind Brandon Finnegan or Aaron Nola at all, but not at the cost of any names listed above. Tread with caution.

Note: Due to PPD’s, some things have changed…

Good luck with Week 2, and leave those thoughts in the comments! Check back next weekend for Week 3!