Major Key Alert! Now, for all you Gen-X’ers and cowboy hat-wearing’ country boys, “Major Key” is a term used by us Millennials. Well, anyone can use it really. You should try it in your next board meeting, or at home in a convo with your wife. Have a great idea? Care to pass on some knowledge or drop a little truth bomb into a situation? Gotta give ’em that major key.

And yes, there’s an emoji for that… 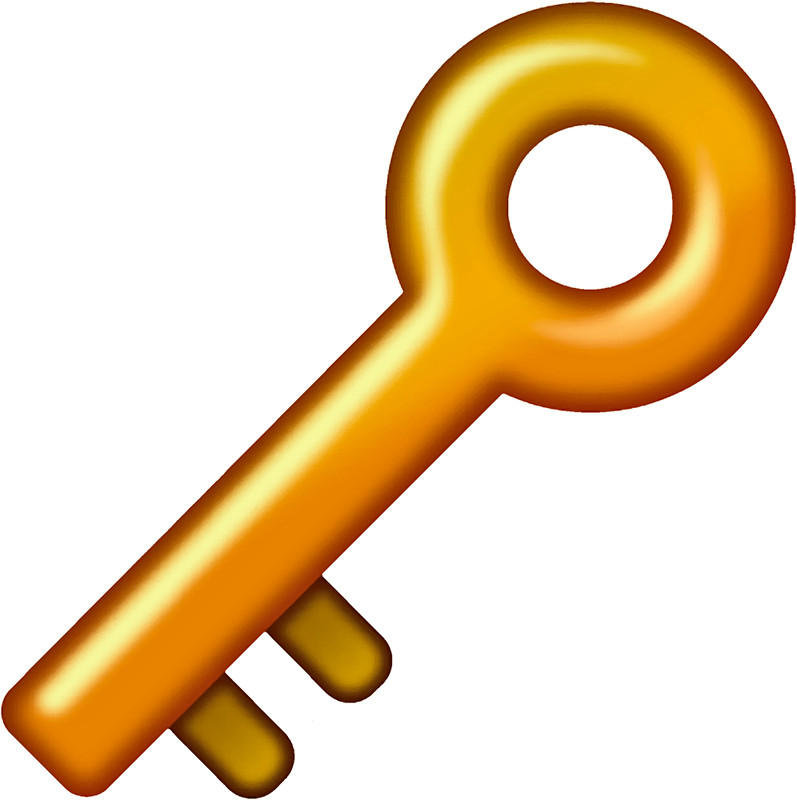 Thanks DJ Khaled. I can use this. We can all use this. Because brewing in the post-hype bin of fantasy baseball players lies an option that should be targeted by all owners. Everywhere.

As always…don’t agree with something?