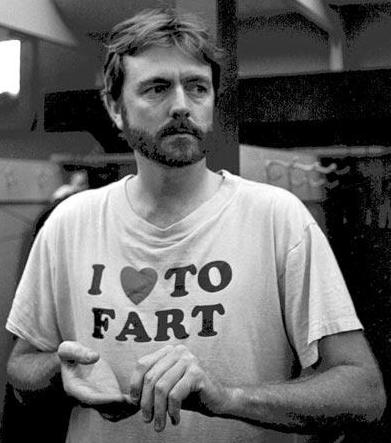 This is the 2nd post in a series on the 2011 Hall of Fame ballot.  My first post on Jeff Bagwell covered the criteria I am using for analyzing HOF players.

The next player on our hypothetical ballot is Bert Blyleven.

One item that has hurt Blyleven’s HOF chances is his lack of a Cy Young or he was never an ‘ace’.  But his 1973 season of 9.2 WAR was the best in AL and he had several top 5 pitching WAR seasons.  So he pitched like a Cy Young winner and he pitched like an ace.  Isn’t reality more important than perception?

Another perceived demerit is Blyleven’s 53.4 winning percentage (287-250) and that he fell short of 300 wins.  Putting aside the fact that Wins heavily depend on factors outside of the pitcher’s control (team offense and defense), here are several Hall of Fame pitchers with comparable records:

It is hard to see how any of these six – let alone all of them – can pass objective criteria that Blyleven could not.  None of the six had as many All-Star or better (5.0+ WAR) seasons as Blyleven and only Drysdale had a better ERA+ (which is only because Drysdale’s last season was at 31).  There really isn’t a big difference between all the winning percentages (the difference between 53.4% and 55.7% for 35 decisions is 19.5-15.5 vs. 18.7-16.3).  None of the others have better career totals than Blyleven in Wins, K’s, or any other meaningful statistic.

If you are interested in hearing more on both sides of the Blyleven argument, here are links to SI’s Jon Heyman and BaseballAnalysts.com’s Rich Lederer.  I like Heyman’s reporting on breaking news but I really think he’s out of his depths on these things.

Blyleven is the first and only great baseball player to be born in The Netherlands – unless you count Andruw Jones (who was born in Netherland Antilles) or Dutch Leonard (who liked his dates to pay for their share of the bill).

As an announcer, Blyleven loves to drop the f-bomb and, based on the above pic, you can take a man out of the Netherlands but Dutch ovens die hard.