Jose Martinez is a great hitter. He has batted over .300 the past two seasons, has some power, exhibits wonderful plate discipline, utilizes the whole field, and hits the ball hard. Yet, he’s being selected as the 225th overall player according to NFBC ADP since February 1, 2019. Screaming value or fool’s gold?

The Cardinals acquired Paul Goldschmidt to play first base, a position where Martinez played 84 games last season. Outside of injury or the occasional day off for Goldschmidt (he’s played at least 155 games in four straight seasons), playing time at first base will be few and far between.

How about outfield, where he played 46 games? Well, he will most likely be battling Dexter Fowler for playing time in right field. And Fowler was absolutely dreadful last season. Granted, he only played 90 games due to injury, but when he was on the field, he produced a triple-slash of .180/,278/.298. Yuck. If you subscribe to the money talks adage, though, Fowler has three years left for a total of $43.5 million. And then there’s the defense part of the equation. Martinez was/is putrid at first base. In the outfield? Can you square putrid?

The projection systems have Fowler down for a bounce back year, and I’d imagine the Cardinals will want him to take hold of the position, as he’s a switch-hitter and has more speed to cover ground on defense. Say Martinez does win the job outright? That would obviously be a boon, but even in that scenario, he would likely be taken out of games for a defensive replacement.

The most optimistic scenario would be to get traded to an American League team, where he could be a DH. He’s only owed $2 million next year and has two arb years after that, so money would not be a prohibitive factor. BAL could use an upgrade, but are they trying to improve? BOS has J. D. Martinez and CHW has Jose Abreu. RosterResource.com currently has Hanley Ramirez for CLE, so that’s a possibility. DET has Niko Goodrum, but Miguel Cabrera will likely fill that role at some point. HOU has Tyler White. KC has….doesn’t matter, as Martinez would be an upgrade over all. LAA have Albert Pujols, MIN has Nelson Cruz, NYY have Giancarlo Stanton, and OAK has Khris Davis. SEA has Edwin Encarnacion/Daniel Vogelbach. TB has….who cares. He would slide right into the role and, with his team-friendly contract and control, I could see the Rays being a legitimate spot. He would likely get platooned, though. TEX has Shin-Soo Choo, while TOR has Kendrys Morales. So, KC, CLE, and TB would seem to be the likeliest teams to trade for him. Can you count on that happening, though?

The point is that while Martinez seems like a good value, there are players going after him that have less risk, a higher floor, and possible superior ceilings that Martinez. 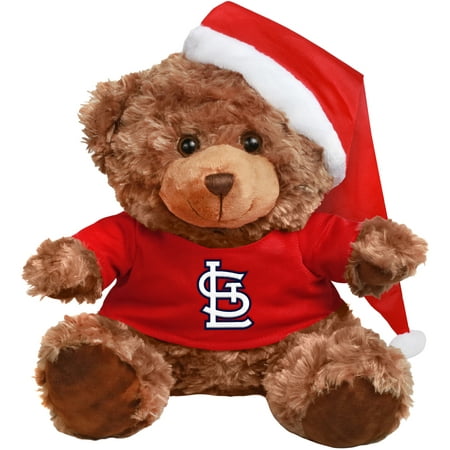 Just dumped Jose for G. Hampson, thanks for the heads up.

@Son: who is your daddy

@Grey Albright: Yes, with songs from the Sirens reverberating throughout the chamber.

That’s the pet seal I bought you. You like?