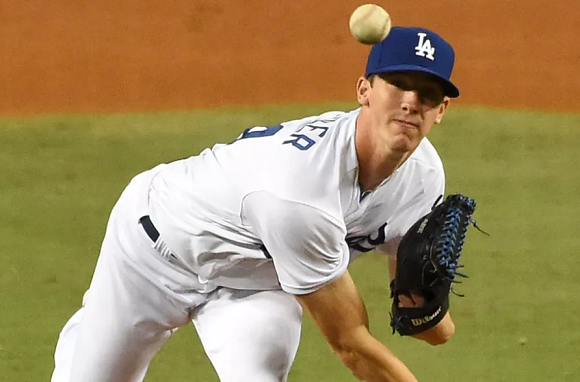 I think Jake Faria read me shorting him at #73 last week, responding with eight shutout innings. It came against an ugly Tigers lineup, but you’ll take it anyway. Unfortunately, it was a tough week for injuries. Just last week I was asked why I didn’t have Johnny Cueto higher, and I sort of shrugged (not that anyone could see me shrugging) and said that I was waiting for the next injury to strike. Sadly it did, and he could be lost for the season this time. Hyun-jin Ryu tore his groin right off the damn bone, which is a thought that makes me cringe more than watching entrepreneurs getting shot down on Shark Tank. Robbie Ray is gone, Jordan Montgomery is gone, and we get screwed with ole dusty balls Adam Wainwright instead of Jack Flaherty. What a world. We do have some fun debuts to get to though, so there is a silver lining. We’ll focus more on them than the risers/fallers this week.