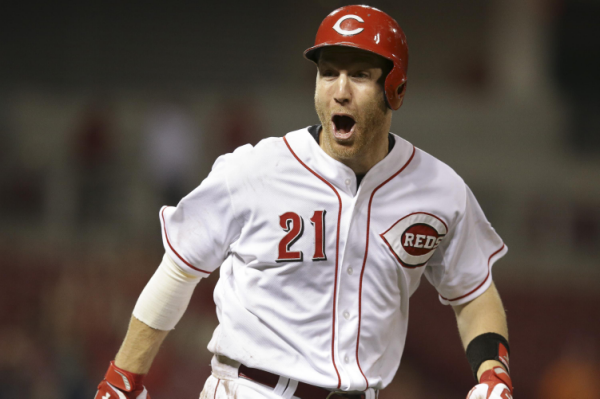 “Son of a female dog,” exclaimed Tim Lincecum as he reached into his pocket. “What? We’re out of weed,” asked Ron Washington in a rather concerned voice. “No man. We’re never out of weed,” replied Tim as he pulled out another joint. “I forgot to set my damn lineup again,” he continued as he lit the joint, took two hits and passed it to Wash. “Dude, with those two hits, I think you are approaching 3,000 hits,” declared Ron to Tim as he took a Chong-like inhale of the devil’s lettuce. “Me too,” remarked Alex Rodriguez, who had just stopped by Tim’s to pick up some baked goods. “Look what the cat dragged in,” said Lincecum when he saw ARod. “You want a hit,” he asked as he offered him the joint. “Nah man. I’d love to, but these idiot fans in New York are just starting to come back around. It’s amazing what a few home runs and RBIs will do for your fan base. The last thing I need to do is derail that progress,” replied Alex. “I see you forgot to set your lineup again today buddy. What’s with that? It’s like the third time this season. You’re lucky we’re not in a daily league,” he continued. “You guys are in the same league?” questioned Ron. “Yeah man,” said Tim. “That’s some bs. I asked to get in that league and you said you were full,” retorted Wash. “We were, but then Lenny Dykstra dropped out at the last minute. He said he was broke and couldn’t afford it. Magic Johnson offered to back him, but our league rules prohibit a person from paying for two teams. Alex happened to be there at the time, so he jumped in. Sorry,” explained Tim.