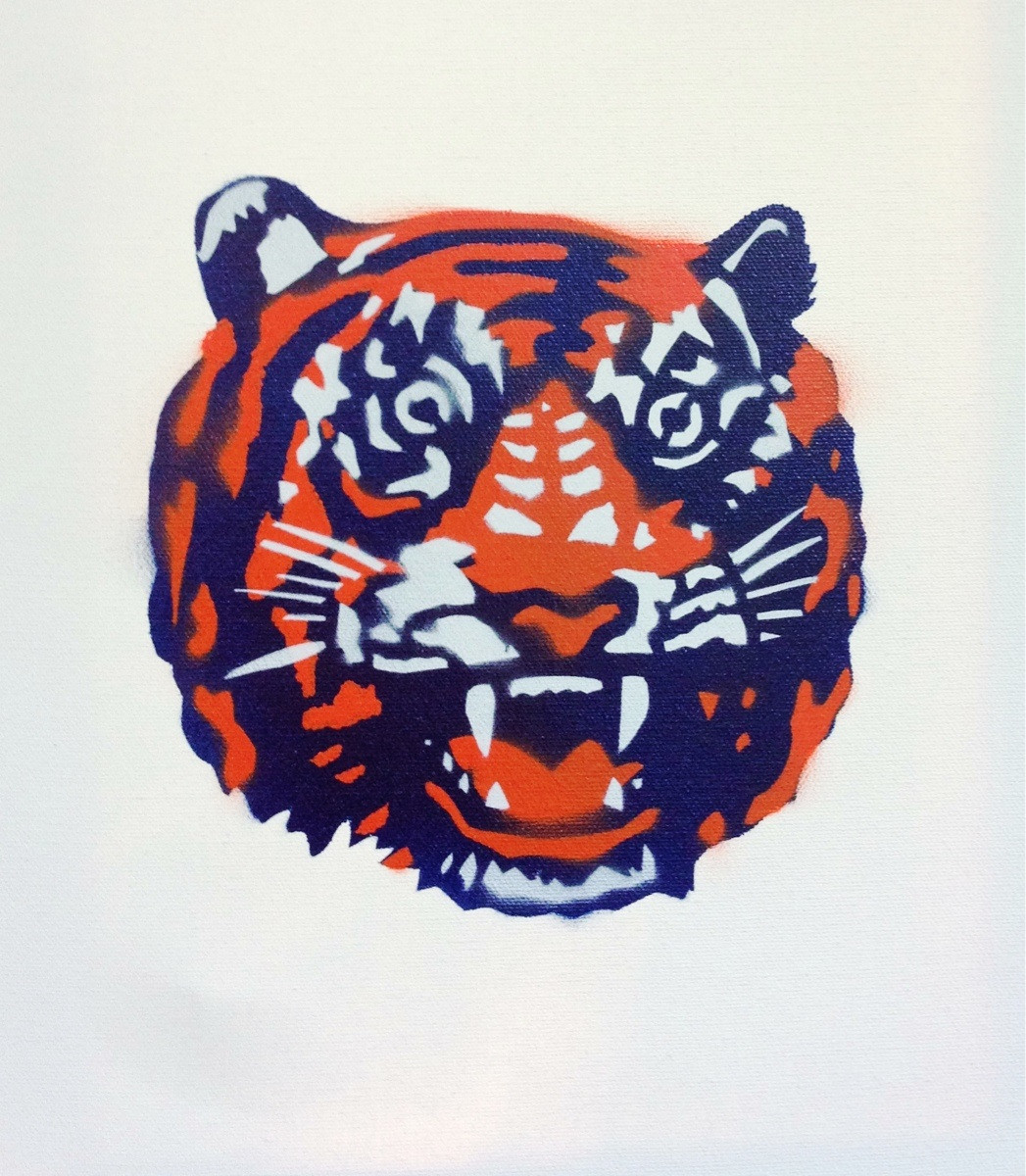 The Tigers finally embraced their need to rebuild in 2017, trading off superstar pitcher Justin Verlander for prospects Franklin Perez, Daz Cameron, and Jake Rogers. Miguel Cabrera had the worst year of his career, Victor Martinez is just about over the hill, and there isn’t much else going for the roster either. Kate Upton won’t even be in the bleachers anymore. Times are tough. The projection systems all have the Tigers fighting for the worst record in baseball. However, there is still fantasy gold to be mined on crappy teams, so let’s get to diggin’. I asked Emily Waldon of The Athletic Detroit to help us polish this Tigers coal into diamonds. Wait, crap, I was going with the gold metaphor, not diamonds. Umm…let’s just get Emily’s take and try to milk some fantasy value from the teat of this ugly roster.

Dokken: Miguel Cabrera looked like a dried up old snail with a bad back last year. Do snails have backs? Regardless, he played only 130 games and was nearly unusable when he was active. He’s going around pick 90 on average. That’s a sharp discount from prior years, yet way too high if he repeats last year’s production. Do you expect a rebound from him?

Emily: I do. He made a point to focus on working out the issues with his back during the offseason and I do think we will see a fresh version of Miguel Cabrera in 2018. How long can we expect it? Therein lies the question. While he may kick off the year in a sharper state than how he finished last year, he isn’t getting younger. If he can keep his body in line, we should see the type of contribution we would hope to see from him.Miguel’s abilities are second to none, but unfortunately, they become overshadowed when our body can’t keep up.

Emily: Nicholas tends to be the type of guy who picks up steam in the second half, but I think we should see more from him in the first half this year than what we saw last year. Castellanos is one of those pure hitters that you love to see cut loose and show the reason why they were selected and I think that’s what we’re finally seeing from Nicholas. He struggled to find the balance between coaching advice and his own activities and that created the slump we saw for a while. The pate push from him last season was proof that he had come back to his roots, showing what a valuable bat he brings to the lineup. The real challenge for Castellanos will be selling himself defensively in 2018.

Dokken: Shane Greene rolls into the season as the closer following a successful stint in that role at the end of last year. How confident are you in him keeping the job all season, and who would you consider his handcuff if he struggles?

Emily: Do I think Greene will do a good job of holding the role for the time being? Yes. Do I think Greene is the long-term closer for Detroit? No. Greene will hold the role for the time being, but could be moved aside to a standard relief role if and when Joe Jimenez is able to tap into his skill set on a regular basis. Greene has brought a much-needed consistency to the role, but I don’t expect the Tigers plan to keep him there for much longer, especially factoring in the young arms making their way up the pipeline.

Dokken: Leonys Martin looks to be the starting center fielder for the Tigers this year (which speaks to the overall state of the roster). Do you think he’ll hold on to the job all year and be worth a look in deep leagues?

Emily: So much about the Tigers is up in the air right now, it’s tough to say what positions will hold confirmed job security, but there’s no doubt that Detroit views Martin as a front runner. With the inconsistencies that the Tigers suffered in the outfield last season, it’s clear that some changes are needed. The Tigers also have Michael Gerber and Christin Stewart knocking on the door for an outfield slot, so this season should provide an interesting mix of names working to earn a full time slot in the outfield for Detoit while the rebuild works itself out.

Dokken: This is a team that is going into tank mode pretty hard in 2018, leaving opportunities for the youth of the franchise. Are there any prospects that you expect to join the club and make an impact?

Emily: There are several arms we could see in 2018, for sure. The Tigers pipeline is obviously pitcher-heavy and while impact bats are still a bit scattered as far as viable options, the young pitching selection stands to bring some excitement in 2018. Franklin Perez who was acquired from Houston in the Justin Verlander trade is my personal favorite to arrive in Detroit first. Not far behind, I expect to see Beau Burrows as a possible September call-up, as well as the possibility of Kyle Funkhouser, should he remain healthy. A lot of gaps are still needing to be filled, but the recent trend of the organization has a far more promising look than that of previous years.