Do you remember that one kid in elementary school who always seemed to win every raffle, cake walk or prize when it was nothing more than dumb luck?  Well, welcome to Major League Baseball where that same kid is reimagined as Chris Davis and instead of winning the cakewalk, he wins a ridiculous $161M contract.  Both of these guys stink if you are not them and the second one sinks your fantasy season as well.  This week our hitter profiles dig into a few luck metrics to warn or yearn for the rest of the season.  Do not worry, I won’t mention Chris Davis again. 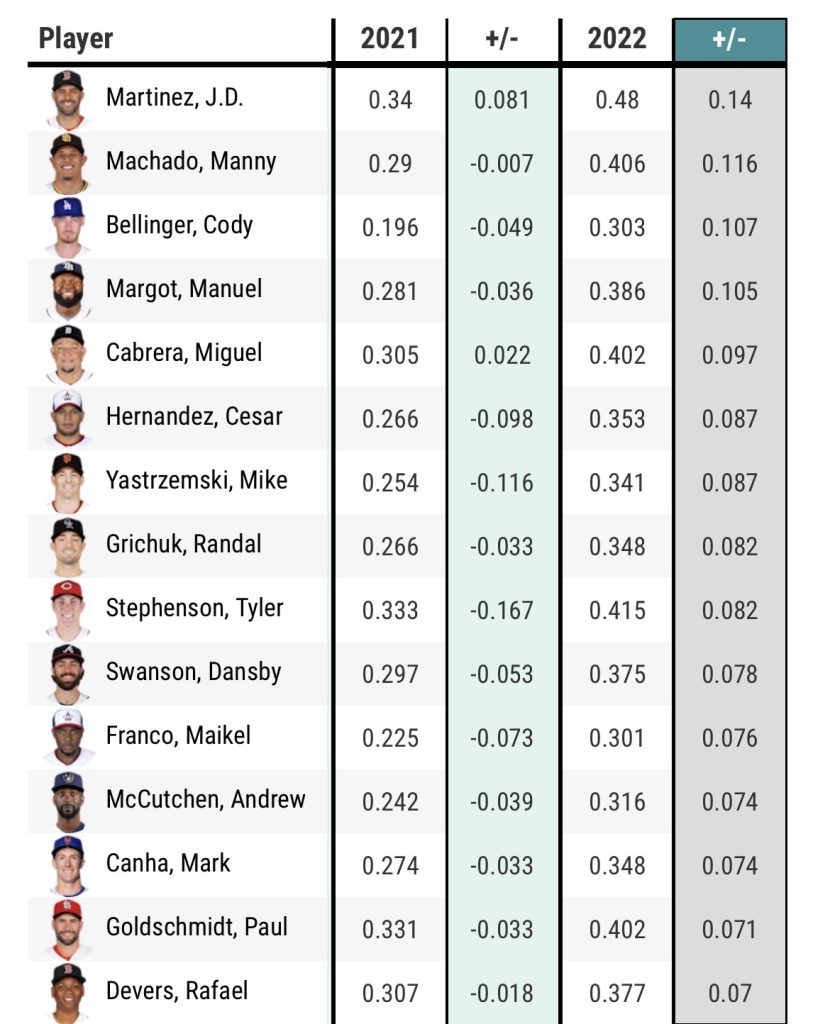 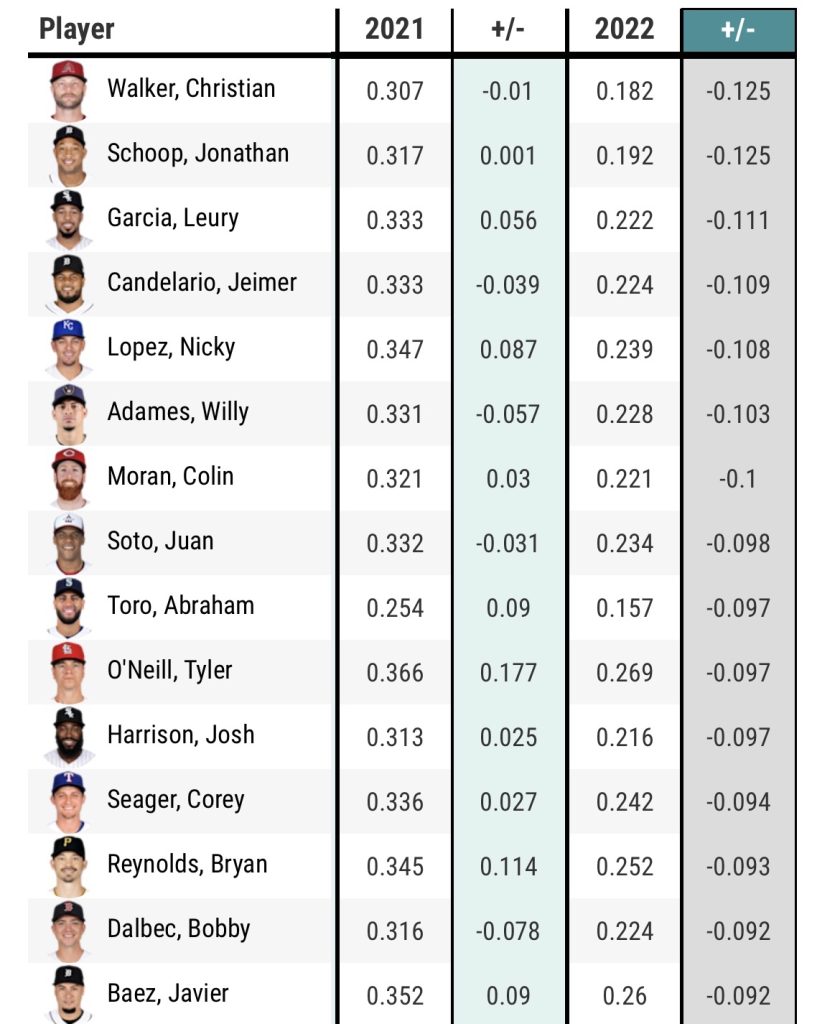 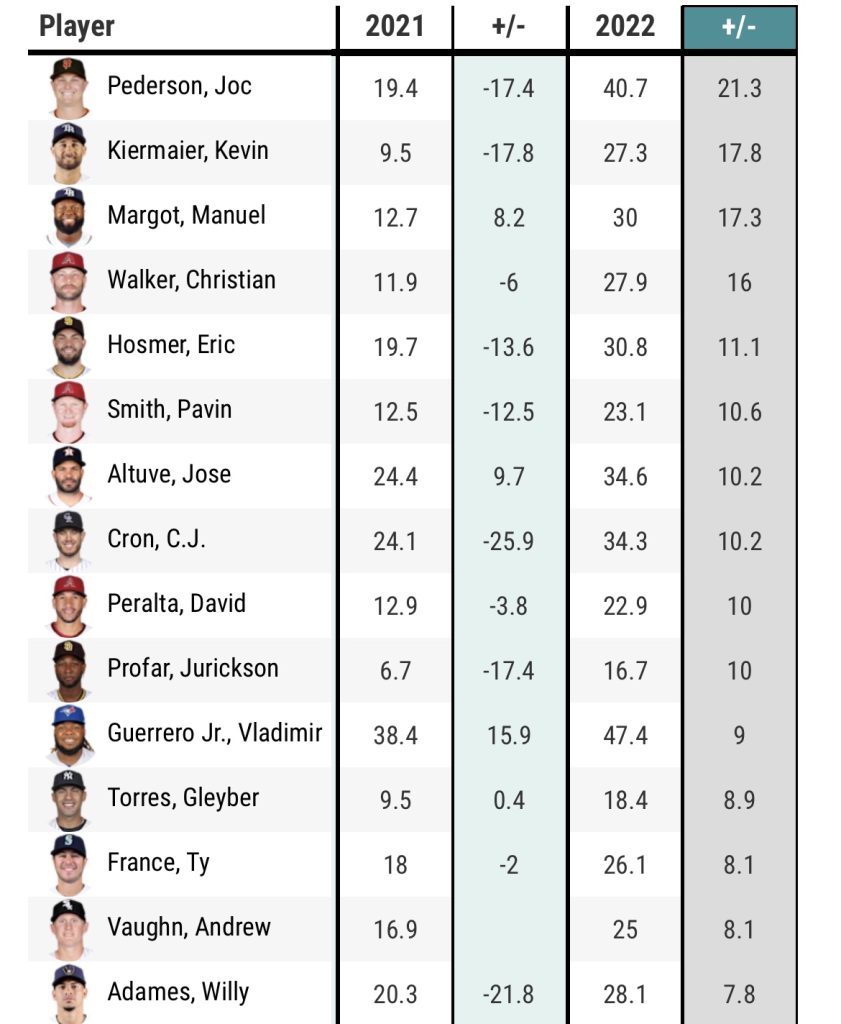 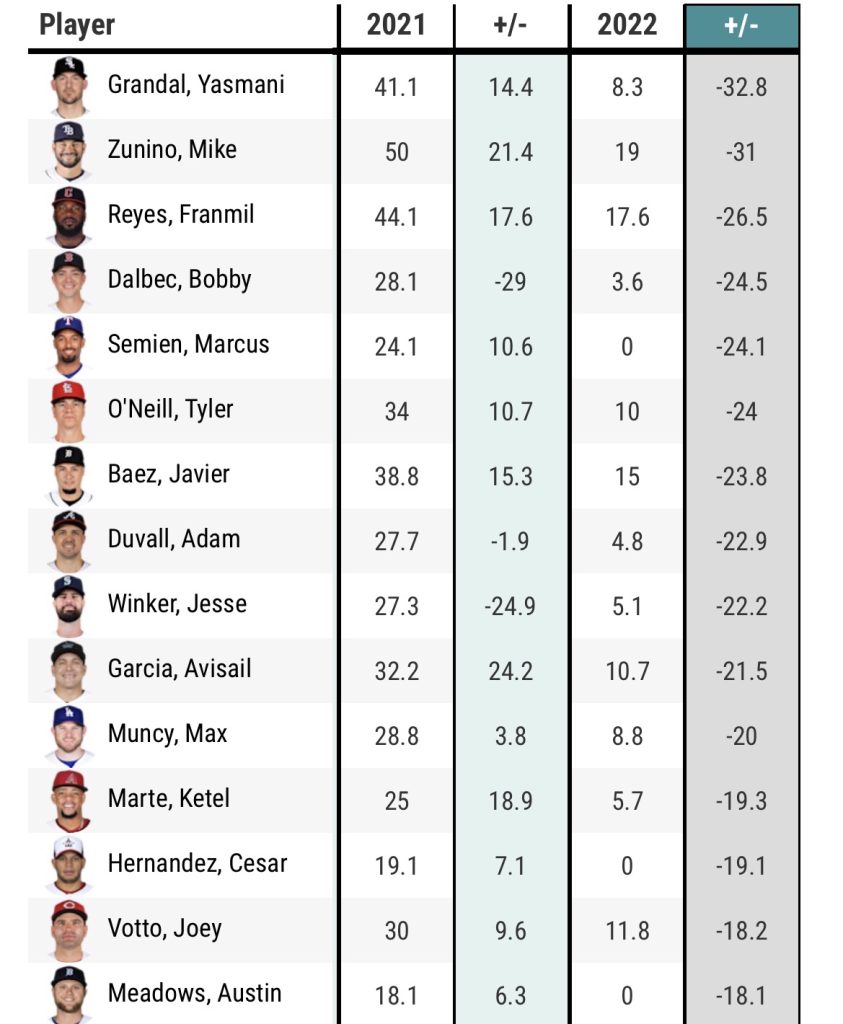 Appreciate the article! Which power hitter do you prefer out of Ozuna or Soler? Secondly, would you roster both for their power thus far this season and is their power sustainable?

I am going with Ozuna here. I think his average upside is much better than Soler for similar power output. Both are rosterable, but preferably not on the same time since they hurt a bit in runs and average.

Thank you! I would need to drop Tellez Barrios or Happ. I worry Tellez is going towards a platoon at first. Ozuna and Soler statcast look good at the moment too. Appreciate it!

I Am Not A Smart Man

I enjoyed the article, Jeremy!

Stephenson is one of those guys that feels like he consistently outperforms his underlying numbers. Curious if there might be something else to that or maybe he’s just that lucky?

Jeremy Brewer
Author
Reply to  I Am Not A Smart Man

My best bet is that he falls back with the luck metrics pretty strong, but offsets that with some real learnings against ML pitching . I haven’t seen much to tell me that he has amazing speed or another skill to overcome. The likelihood is a player that is not quite what he is doing now but still a backend C #1.

Would you trade Lance Lynn for Adames?

H2H weekly Categories with IP as a category.

I would be holding Lynn. He is a workhorse and IP is big for him.

Thanks! That’s where my head was too. Would you do that deal with Gore?

Unless this is keeper, then yes. That seems like a good deal.

Yo- Give me Urias, Garcia and in a distant third….Votto.